Honor Mobile has today released a new information on the Chinese social network Weibo about the Magic V smartphone, which is expected to be released early next year. A short video allows you to get a detailed look at the appearance of the flagship device. 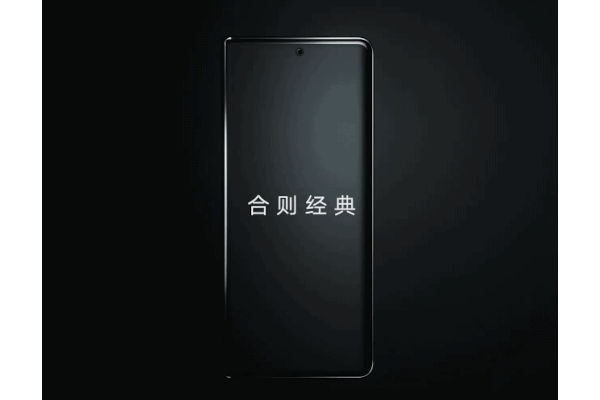 It turned out that the smartphone is not a “clamshell”, but a “book”, with a display that folds “inward”. The 3D model of the smartphone shown in the video is quite thin and has a large external screen. 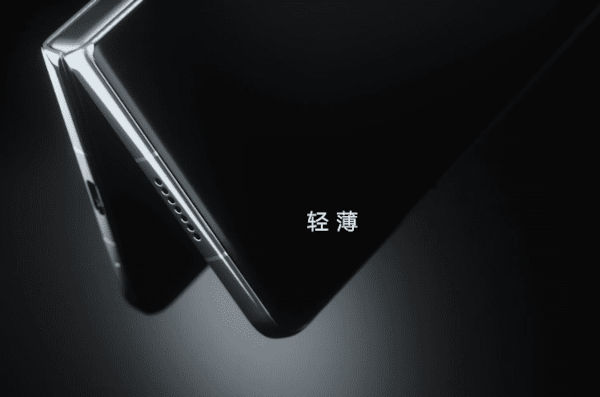 Judging by the video, the Honor Magic V hinge has a rather complex “mechanical” structure. The outer surface houses a curved display with a selfie camera positioned at the top center of the display. The camera is hidden behind a hole in the screen. When closed, the display halves fit snugly against each other. The main camera module rises slightly above the flat back surface.

According to previous reports, the head of Honor Zhao Ming previously reported that the smartphone belongs to the flagship level, which is quite predictable for a foldable model. According to rumors, it will be equipped with the latest Qualcomm Snapdragon 8 Gen 1 chipset – according to unconfirmed data, the premiere will take place in January 2022.