Earlier this week, Consumer Technology Association announced that CES 2022 will take place in person on January 5-8 in Las Vega as planned. However, there is a new unpleasant and unavoidable situation on ground. 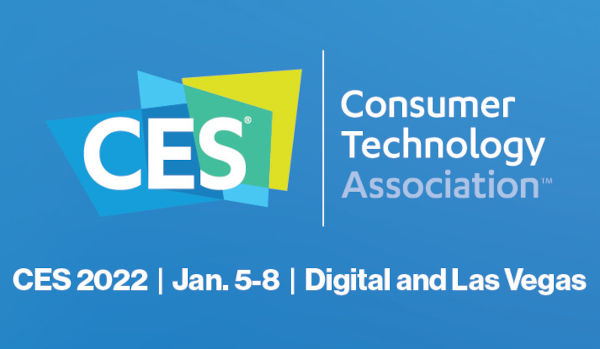 Following the announcement, some companies including Google, Twitter, Lenovo, Intel, Meta and T-Mobile have pulled out of the in-person presence at the CES due to the public health concerns related to the pandemic situation.

While this is a change in plans, we are excited for you all to see our latest technology launching as scheduled on January 4th and January 5th.

In a statement, Intel said:

The health and safety of our employees, partners and customers is always a top priority. After consulting with health officials and in the spirit of Intel’s safety policy, our plans for CES will move to a digital-first, live experience, with minimal on-site staff. We encourage you to join us as we deliver all our CES content and experiences virtually via the Intel Newsroom.

Most of these companies have announced that they will participate virtually. Lenovo plans to introduce various products in its virtual event. There are several companies that have already confirmed virtual events including Samsung, LG, AMD, NVIDIA and others.

Earlier this week, CES said that it recently received 42 exhibitor cancellations, which is less than 7% of its exhibit floor, and last Friday it added 60 new exhibitors for its in person event. It also said that it has increased its official count to over 2200 exhibitors and as announced that many of our top elected officials from both political parties will be at CES.

Given our comprehensive health measures, coupled with lower attendance and social distancing measures, we are confident that attendees and exhibitors can have a socially distanced but worthwhile and productive event in Las Vegas, or while experiencing it online.

We are also working with leading health experts in the state of Nevada who support the best practices we have put in place.

ALSO READ:  Video: "I am not corrupt and I don't like money" - Rotimi Amaechi

Scandal: Apostle Suleman’s account of events to counter that of Stephanie...

Microsoft Officially Reveals How To Install Windows 11 On Incompatible PCs