Google has announced its plan to bring Android games to the Windows OS next year, 2022 through a special version of the Google Play Games app. The app will be specifically built for Windows and will allow games from Google Play to run on Windows laptops, tablets, and PCs. 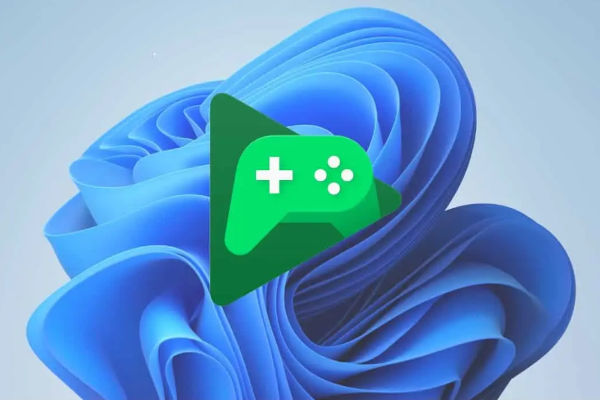 Greg Hartrell, Google’s product director of games on Android and Google Play, revealed that the implementation will allow seamless switching between phones, tablets, Chromebooks, and Windows PCs, allowing your favorite titles from Android to run on more devices than ever before. Games can be resumed on another device after playing on one.

Google spokesperson Alex Garcia-Kummert told The Verge that the company has built the app entirely on its own, without a partnership with Microsoft like amazon, BlueStacks, or others. The technology being used to emulate Android apps on Windows is still unknown. All we know is that games will run locally instead of streaming from the cloud.

The Google Play Games app will also be distributed by Google itself and will support Windows 10 and up, with no special integration with the OS. Microsoft’s Android apps virtualization only supports Windows 11, so it’s great to see now that older Windows 10 machines will also be at least able to run games from Android. Google does not seem to be interested in running standard Android apps on Windows though.

For now, Google has only teased the app during The Game Awards held yesterday and has promised a release sometime in 2022. 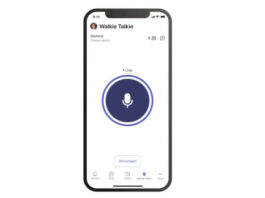 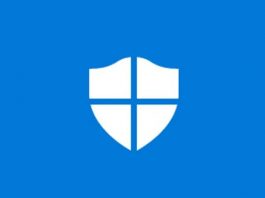 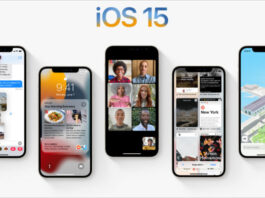 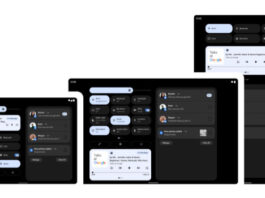 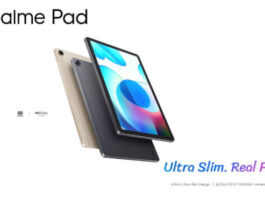 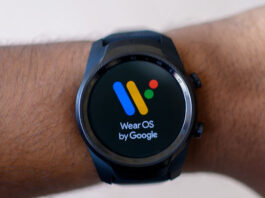 Wear OS: You will soon be able to wear your smartwatch...