Back in 2018, Privacy-focused search engine DuckDuckGo released its mobile app for iOS and Android. And since then, apps have received a number of new privacy features that refines the mobile web browsing experience for users. Now, DuckDuckGo is all set to launch its desktop app in 2022, for which it has given us an early peek at its upcoming desktop browser. Check out the details below. 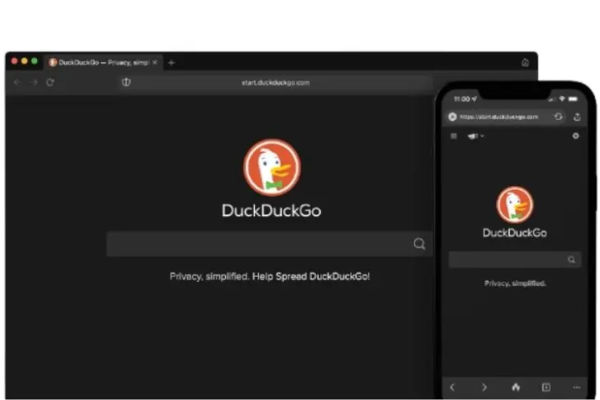 The company recently shared an in-depth blog post written by CEO Gabriel Weinberg that showcases the features and design changes of the DuckDuckGo mobile app throughout 2021. Apart from bragging about the new App Tracking Protection feature on Android and the Tracker Blocking feature for Facebook content on DuckDuckGo mobile, the CEO announced that the company is currently developing a desktop app.

DuckDuckGo for desktop, as per Weinberg, “will redefine user expectations of everyday online privacy.” The desktop app will offer similar privacy features as its mobile counterpart and they will be enabled for search, browsing, email, and more by default.

The CEO says that the DuckDuckGo desktop app is not a “privacy browser” but a web browser that “respects your privacy because there’s never a bad time to stop companies from spying on your search and browsing history.”

Much like its mobile version, the DuckDuckGo desktop browser will be based on OS-provided rendering engines rather than relying on Chromium or other OS forks. It will offer a clean and simple interface to users, including the Fire Button from its mobile app that allows users to clear all their tabs and browsing data “with one fiery tap.” Furthermore, early testing of the desktop app has revealed that it is faster than Google Chrome.

ALSO READ:  Video: "I am not corrupt and I don't like money" - Rotimi Amaechi 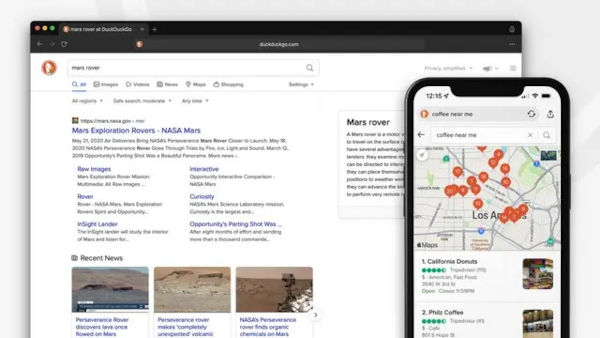 Furthermore, it has been revealed that DuckDuckGo is now the most-downloaded app on the Google Play Store and is on the second spot on the App Store (the first one being Google Chrome). It has also garnered around 150 million downloads globally.

There’s no word on when the new DuckDuckGo desktop browser app will be released. However, we can expect the company to release it for Windows and Mac sometime in early 2022. We will keep you posted about it, so stay tuned for further updates.

she will quickly grab my testicles and start twisting them until...