Apple is rolling out macOS 12.1 to the public after almost a month of beta testing. There are not many features coming via this update, but it does fix certain bugs that Mac users have been facing and brings with it support for SharePlay. 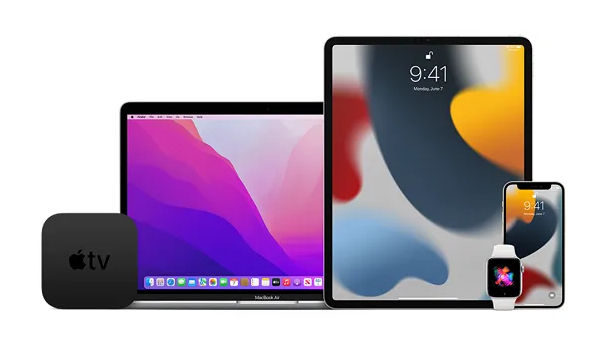 For those curious, Apple started rolling out SharePlay for iOS in late October, with macOS users now getting to enjoy media consumption with friends or close people.

Do note that the much-awaited Universal control feature is missing from this update, with Apple’s site mentioning that it is coming this fall, however, this may release in 2022.

macOS 12.1’s biggest feature is undoubtedly SharePlay for Mac, which will let users consume digital content via FaceTime. Users can listen to music, watch movies, play games, browse the internet and share screens via this feature, with support for both regular and third-party apps present. 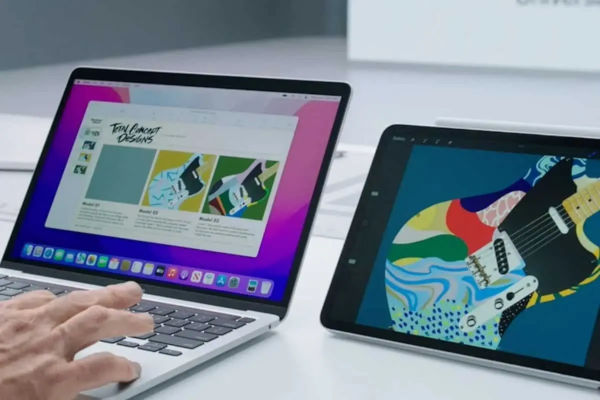 This build also brings with it Apple’s Voice Plan on Apple Music which is designed “exclusively for Siri.” Those who subscribe to the service can access a whopping 90 million songs.

Moreover, the service offers subscribers a wide range of playlists, including a considerable number of new playlists. You can subscribe to Apple Music Voice Plan via Siri.

All you need to say is, “Hey Siri, start my Apple Music Voice trial.” Alternatively, you can sign up via the Apple Music app. It is worth mentioning here that the trial will expire after seven days. The update also fixes the issue of the trackpad not working properly, with the MacBook Pro 2021 HDR issue also getting a fix.