Apple has not really been great its 2021 operating system upgrades as its iOS / iPadOS 15 versions came laced with bugs in their first builds. The iOS 15 version was problematic and the company had to run to roll out incremental updates to fix the annoying bugs and show-stopping issues. Just last week, the company rolled out iOS 15.2 with more upgrades over the initial build. Now, the company is pushing iOS 15.3 to the public testers. 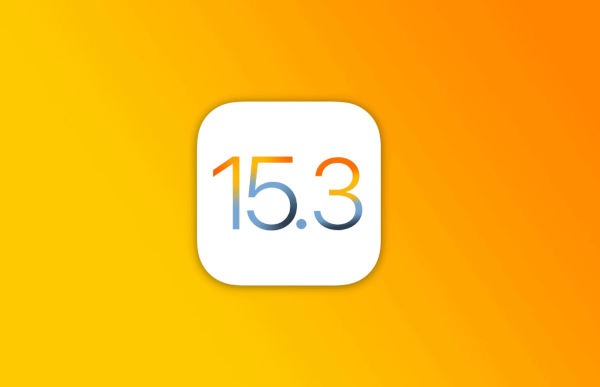 According to the first reports, the iOS 15.3 build reaching testers odes not bring visual changes or, in other words, visible new features. The update focuses on fixing more bugs from the previous builds and also on improving the overall performance of devices. Whether you have the developer or public beta profile installed, you will be able to get your hands on iOS 15.3 beta 1. However, we recommend users not install beta versions if they need the device fully working daily. 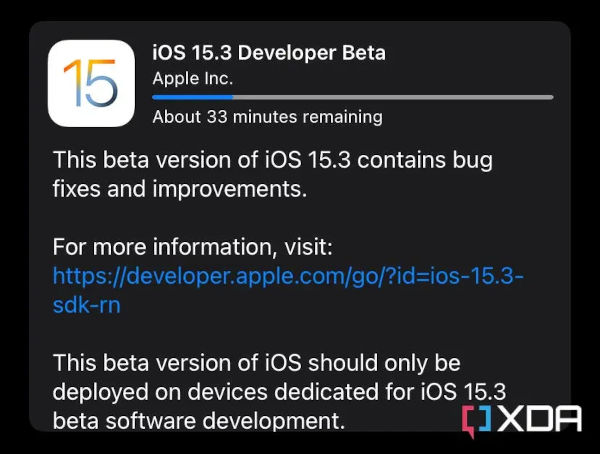 Recently, the buggy iOS 15 updates proved that these beta builds can easily break iPhones completely. So, it may not be a good idea to flash the beta if you’re an inexperienced user. Worth noting that Apple is limiting this update. So it’s not like a common user will be able to flash this update. Last but not least, the update does not seem to be a good deal for those who just want new features. It does not bring any of the missing iOS 15 features. It focuses on fixing bugs and improving performance.