Apple has today announced the 15 best apps and games from developers from around the world that wins the App Store Award for 2021. Apple said that these are selected based on exceptional quality, innovative technology, creative design, and positive cultural impact. 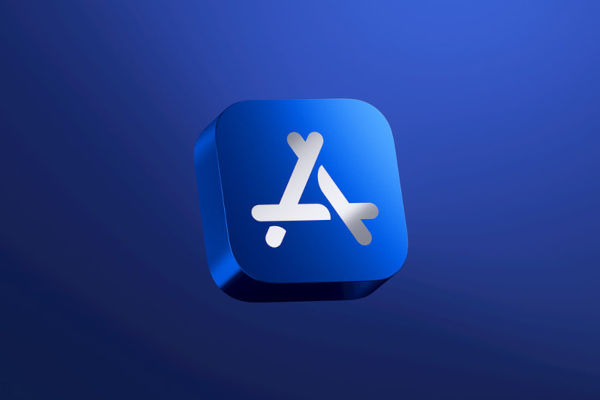 Trend of the year: Connection

As usual, each winner will get a physical App Store award, inspired by the signature blue App Store icon. It is made of 100 percent recycled aluminum used to make Apple products, with the name of the winner engraved on the other side.