Lenovo has yet again added a new laptop to its recently introduced laptop offerings. The new addition is the 17-inch Lenovo ThinkBook Plus with one of the most rad laptop designs we have seen this year. The new device actually packs a tablet inside for boosted productivity. 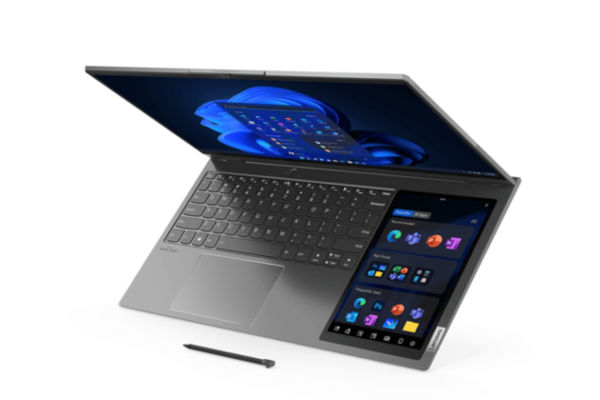 Courtesy of Evleaks on Twitter, we now have multiple high-definition renders of the notebook from almost every angle, effectively leaving little to the imagination. The images show the device running Windows 11 and with a secondary display on the right of the keyboard that almost looks like a tablet embedded into the body.

A custom interface seems to have been designed by Lenovo for the secondary display, which in the renders almost looks like a better version of the Start menu. This alt-Start menu sits atop an array of shortcuts that should quickly direct you to various productivity apps and features. 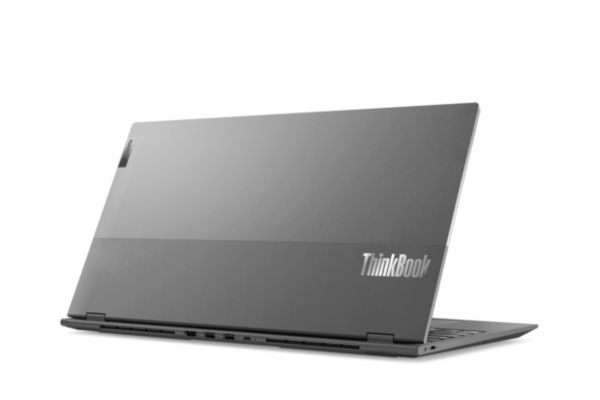 Additionally, the 17-inch Lenovo ThinkBook Plus seems to be equipped with two USB-C, two USB-A, one HDMI, a 3.5mm headphone jack interface, and Harman Kardon speakers.

Lenovo ThinkBook Plus Price and Availability 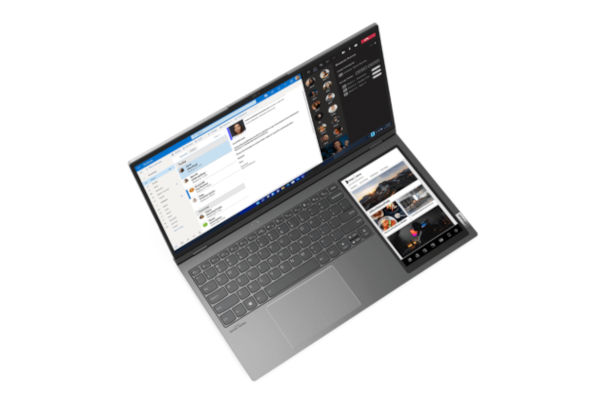 As for launch, Lenovo is expected is to unveil some new laptop products at CES 2022 that’s set to kickstart on January 5, and we may see the ThinkBook Plus in the event as well.