Android TV has been in existence for a long time but it is only now Google has started improving it. Last year, the operating system got a content aggregation service called Google TV, which is similar to Xiaomi PatchWall. Now, the tech giant is gradually rolling out an easy way to install apps on this platform. 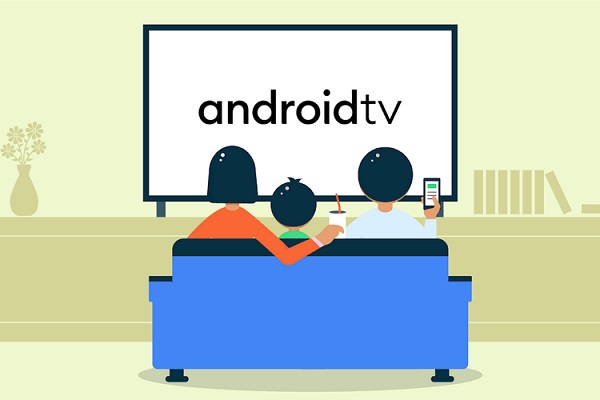 Google Play Store is basically the major source of applications on Android for most users. Certified Android TV devices arrive with a specialized Play Store with apps optimized and developed specifically for the platform.

Browsing apps on the Play Store on a smart TV is a hassle. Google is trying to fix this after years by allowing users to install applications from their smartphones.

With the new server-side update, users can finally install an app on their Android TV devices from the Play Store on their smartphone. The option appears only for the applications that are available on Android TV.

The feature was first shared by a Reddit user called avigi, reports 9To5Google. We tried it ourselves and it works as intended. The only requirement is that the same Google account needs to be logged into both the smartphone and the Android TV device.

Unfortunately, since it’s a server-side update, the feature is still being seeded out to users gradually. It should be available for everyone in the coming days.

What are your thoughts on this new feature?  In what other ways Google can improve the Android TV experience? Do let us know in the comment section below.