Chinese tech giant, Xiaomi is gearing up to build a 300,000 vehicles annual capacity plant in Beijing, China. The new plant will be focused on manufacturing electric vehicles for the smartphone giant and will indicate a milestone for the company when it comes alive. The news was divulged by the Beijing government and it is indicated that the plant will be constructed in two phases. 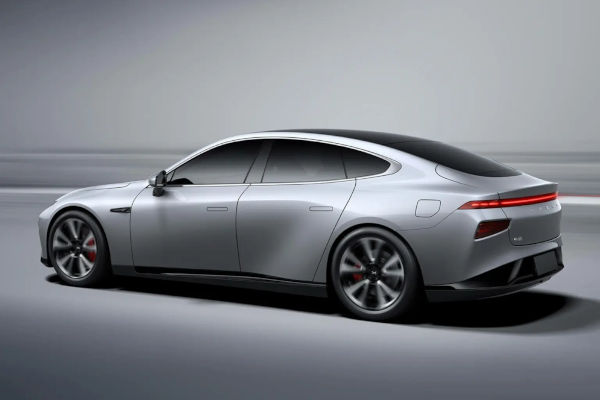 Tech companies are increasingly expanding their business model to capture previously uncharted territory and the electric vehicle (EV) market holds great potentials globally. Xiaomi is not the first tech company to have mulled the idea of going into EV production. Apple, Huawei, and a few other companies have cropped up as making plans in the development of their electric vehicles.

The Xiaomi EV manufacturing facility will also house the company’s headquarters for the new EV unit, sales, and research offices within the Beijing Economic and Technological Development Zone, according to the government source. The new Xiaomi EV plant is projected to begin operations by 2024 and up to $10 billion will be invested by the company within a 10-year window to bring its new electric vehicle division up to speed with the global EV market.

Xiaomi has been experiencing growth across several segments of its business model, with some very strong numbers coming from its smartphone arm globally. It will hope that its structures and technologies already in place will help fast-track the development of its EV division for sustained profitability and speedy return on investment.

List Of Huawei and Honor Phones That Should Receive EMUI 11...

We Will Transform 9Mobile In 90 Days If We Acquire it...