Xiaomi is expected to launched its Mi 12 series of smartphones in the coming months. It would be recalled that the Chinese brand had launched its flagship Mi 11 back in December 2020 which was followed by Mi 11 Pro and Mi 11 Ultra launch in March 2021. This time around, we may be getting multiple products under the Xiaomi 12 series, including the Xiaomi 12, Xiaomi 12 Pro, Xiaomi 12 Ultra, Xiaomi 12 Ultra Enhanced, and a compact handset with codename Psyche. 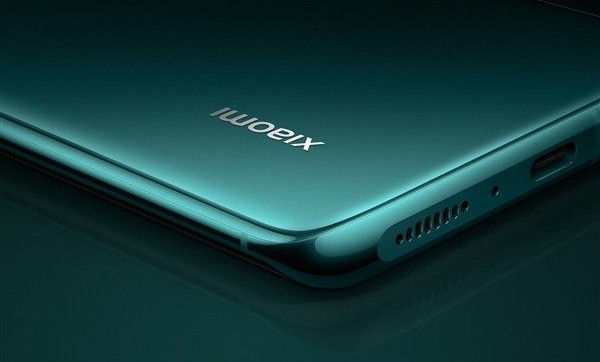 The handset with codename Psyche still remains a mystery in terms of the naming, but it was rumored to be called Xiaomi 12 SE or Xiaomi 12 Mini. However, a recent finding by a reliable Xiaomi tipster – Kacper Skrzypek puts all the rumours to rest. As per the IMEI database listing, spotted by Kacper, Xiaomi’s upcoming smartphone with model number 2112123AG will be called Xiaomi 12X. Kacper claims that Mi 12X is the handset with codename psyche.

Please note that the upcoming Xiaomi 12X may not be the successor to the Mi 11X (launched in India). For those that are unaware, the Mi 11X is known as Redmi K40 in China and POCO F3 in global markets. It will be interesting to see if the Xiaomi 12X launches in India and with which name.