Microsoft has launched a new version of the Windows 11 operating system which is designed to run on low-cost laptops — Microsoft Windows 11 SE. It is specially designed for students and schools. 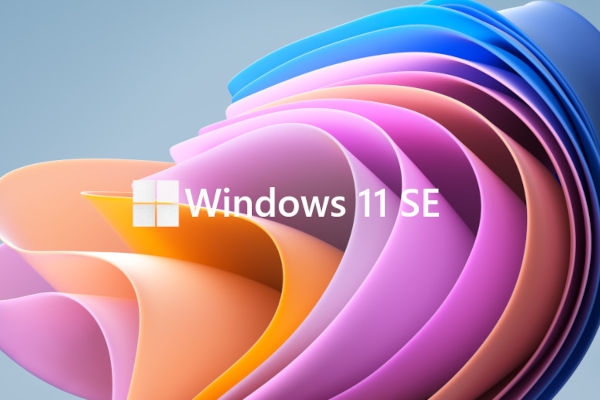 Windows 11 SE is a stripped-down version of the regular Windows 11 operating system and is targeting K-8 students. The laptops powered by this new edition of the OS will be coming from companies like Dell, HP, Acer, and ASUS, and others.

Microsoft is attempting to focus on simplicity and is optimized to run on slower or low-cost hardware. There’s no Microsoft Store for installing apps but Win32 and Universal apps can be deployed on the device.

Administrators have exclusive control over what apps are installed and run on Windows 11 SE laptops via Microsoft Intune for Education. It has removed several features from the standard Windows 11 for creating a more streamlined and distraction-free experience.

This isn’t the first time Microsoft has launched a stripped-down version of the regular Windows operating system. Earlier, the company had launched Windows 10 S which is streamlined for security and performance, while providing a familiar experience.

The Redmond-based tech giant was also working on a new modern version of the Windows OS, dubbed as Windows 10X with a focus on dual-screen devices but the product was eventually canceled. 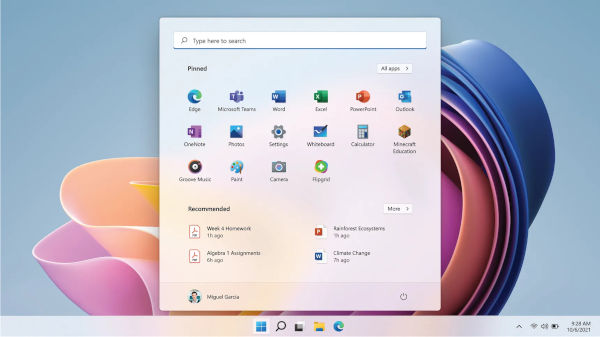 Aaron Woodman, Microsoft’s General Manager of Windows, says that this latest Windows 11 SE is more focused on solving a specific problem — How can Microsoft create the ideal OS experience for students and teachers?

With this new version of the operating system, Microsoft is directly competing against the Chrome OS that is powering the Chromebooks which have been adopted for many schools and are offered to students.

Please note that the Windows 11 in S Mode is still a thing and allows users to switch to the normal Windows 11 system while the Windows 11 SE is meant to be run strictly in schools on hardware managed by school administrators.

The Surface Laptop SE, costing $249, is the first device to come running this new Windows 11 SE operating system. But there will be devices from other companies starting as low as $219 and will be launched through the remainder of this year and into 2022.