Despite the release of Windows 11 update to the eligible devices in October, Microsoft has confirmed that the Windows 10 will still get updates till October 2025. Today, it started rolling out a November 2021 update, and also confirmed that it is moving from Semi-Annual to Annual. 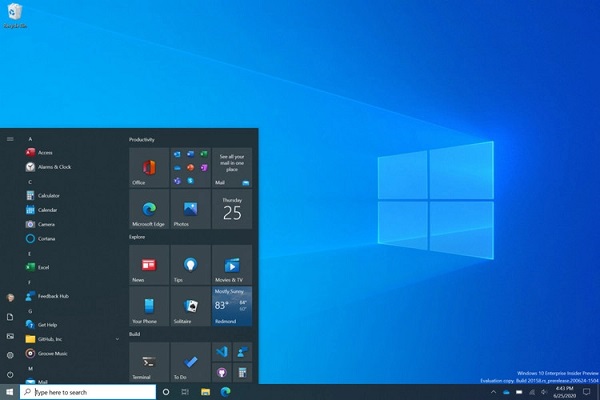 The Window 10 May 2021 update brought security improvement, remote access and quality improvements, along with updates to a few core user experiences. The November 2021 update which is the company’s 21H2 update brings features focused on productivity and security, prioritized to meet customers’ needs and based on feedback, says the company.

New features focused on productivity, management and security include:

The Windows 10 November 2021 update will roll out over the coming weeks to ensure a reliable download experience for all, said Microsoft.

If you would like to install the new release, you can open your Windows Update settings (Settings > Update & Security > Windows Update) and select Check for updates.

Microsoft also confirmed that, based on the positive rollout update experience and user feedback it has seen to date, it is  advancing the pace of the Windows 11 rollout faster than it previously anticipated, and are now making the Windows 11 upgrade more broadly available to eligible Windows 10 devices.

We will transition to a new Windows 10 release cadence to align with the Windows 11 cadence, targeting annual feature update releases. We are now renaming the servicing option for releases to the General Availability Channel starting with the November 2021 Update.

The next Windows 10 feature update is slated for the second half of 2022. We will continue to support at least one version of Windows 10 through Oct. 14, 2025.