In a bid to keep improving its user experience,  WhatsApp has been introducing numerous new features to its messaging platform. Earlier this year, XDA Developers discovered that the Meta-owned platform is working on a new “Communities” feature. Now, popular tipster WABetaInfo has hinted at the existence of this feature in its latest report. 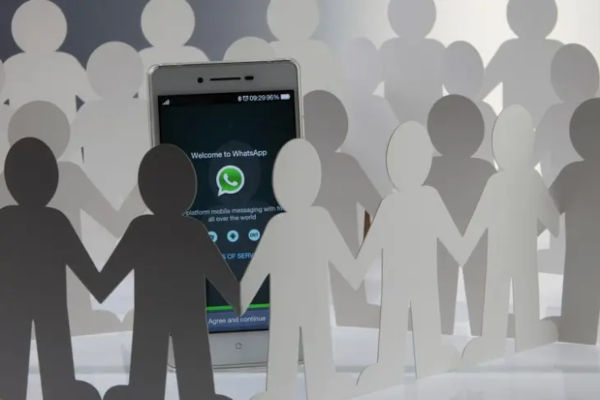 According to the WABetaInfo’s report, the Communities feature in WhatsApp is currently under development and will be available on WhatsApp beta for iOS and Android with a future update. However, it is not yet live for beta testers.

Now, as explained by WABetaInfo, the Communities feature will basically be an extension of WhatsApp groups. However, unlike groups on the messaging platform, Communities on WhatsApp will give admins more control over them, allowing them to merge multiple groups and bring them under a unified umbrella.

Although there is not much information about WhatsApp’s Communities feature as of now, the report says that the chats will be end-to-end encrypted. In addition, the Communities profile icon will also be different than the standard round profile icons. They will be squared-off with rounded corners, a format that was accidentally leaked with WhatsApp beta for Android (v2.21.21.7) earlier this year. You can check out the preview of the Communities feature right below. 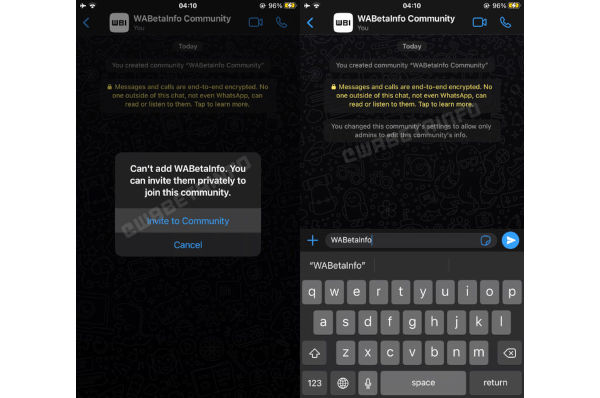 ALSO READ:  MTN Device Financing - Get Your Dream High-End Phone With Only N24,000 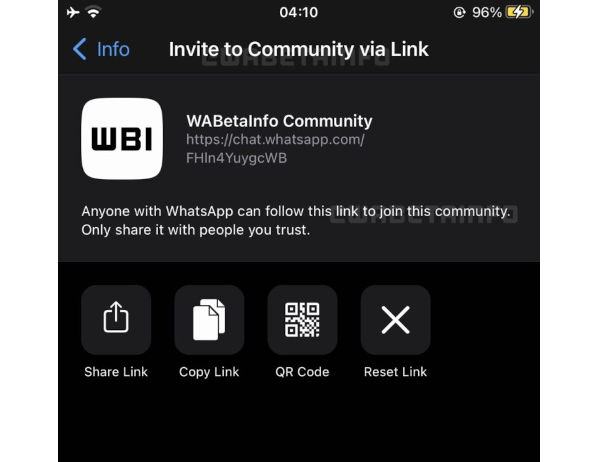 Now, as per the availability of the Communities feature on WhatsApp, it is expected to arrive for beta testers with a future update soon. However, WhatsApp might take some time to refine the feature before releasing it to the masses.