TellForce Blog
Home News WhatsApp may soon allow you to make your own stickers inside the...
Twitter
Pinterest
Linkedin
ReddIt
WhatsApp
Tumblr
Email
Print
Telegram
Advertisement
Join Us On Telegram

WhatsApp appears to be working on a feature to will allow you to create your own stickers, according to 91mobiles, who have learnt of this from popular tipster Mukul Sharma. 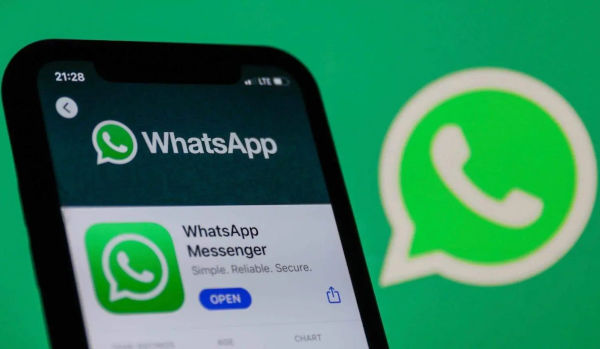 This specific feature seems to be present in the beta version of WhatsApp, with a rollout likely in the coming months for regular users.

Furthermore, the report has also includes a screenshot of this feature, which shows the create button and the + icon, which will most likely allow users to upload pictures that they like to make it into a sticker. 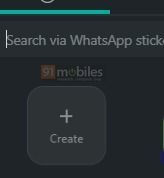 There may also be custom tools that will allow you to edit the stickers to make them look funnier, with the feature rollout date not known to us as of now.

Do note that as of now, WhatsApp just allows users to add third-party stickers from specific apps, meaning that this new addition could make chats better and more expressive in nature.

In addition to this, since it is already in a beta version, the final version might just be around the corner, with availability first on Android devices, following which iOS users will get it too.