WhatsApp has released the 2.21.24.8 update for its Beta users on Android platform, which reveals the Meta-owned company is working on message reaction notifications for its Android app. 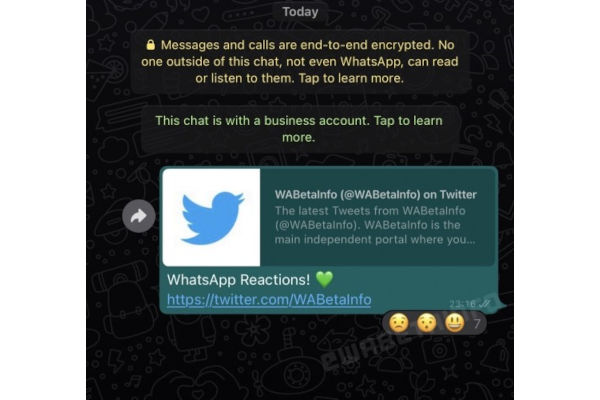 The developers of the messaging app has been working on the message reactions feature for a few months now. As its name suggests, the feature lets users react to messages the same way they react to the posts and comments on the Facebook app.

Previously, WhatsApp had no plans to notify users of message reactions, but the company later began developing it for the beta version of its iOS app, and now it’s also working on providing the same feature to its Android users. 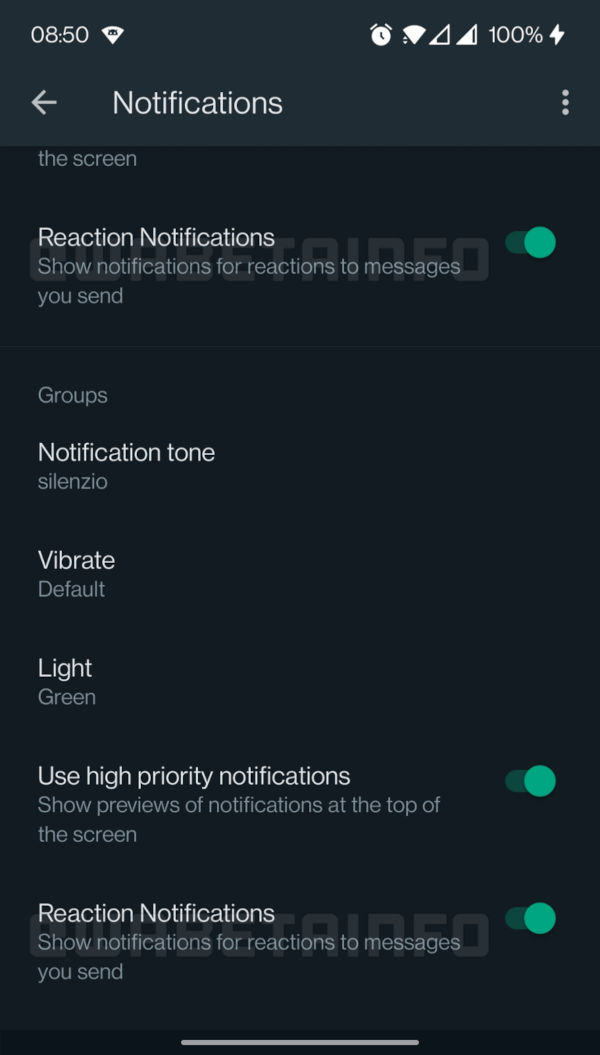 You Can Now Make Calls And Send Texts On Cortana Android...