Today, vivo has announced its upcoming Android skin – ‘OriginOS Ocean‘ – with a new teaser video showing its launch date being displayed on a billboard on New York’s Times Square. Apart from that, the company also announced that internal beta recruitment for the same will be commencing today itself. 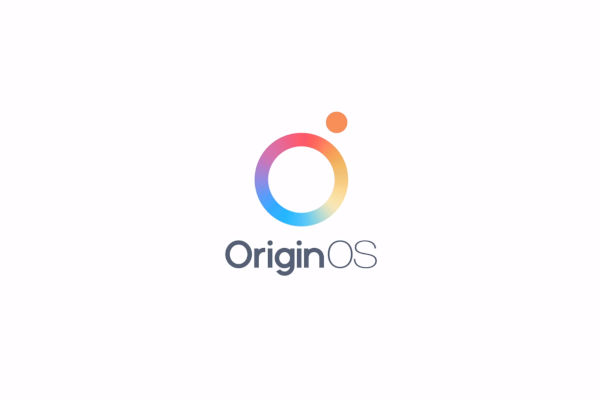 The teaser video doesn’t really give us an insight into what to expect with the upcoming version of the Android skin other than showing its launch date, which has been set to December 9th (11:00 am GMT), and revealing its brand new name – OriginOS Ocean.

As for the internal beta testing program, recruitment will commence from 9:00 am GMT today and registration can be done from the official vivo community. Do keep in mind that the internal testing will likely be limited to Chinese users only, so global users will likely have to wait a while before they can check the update out. 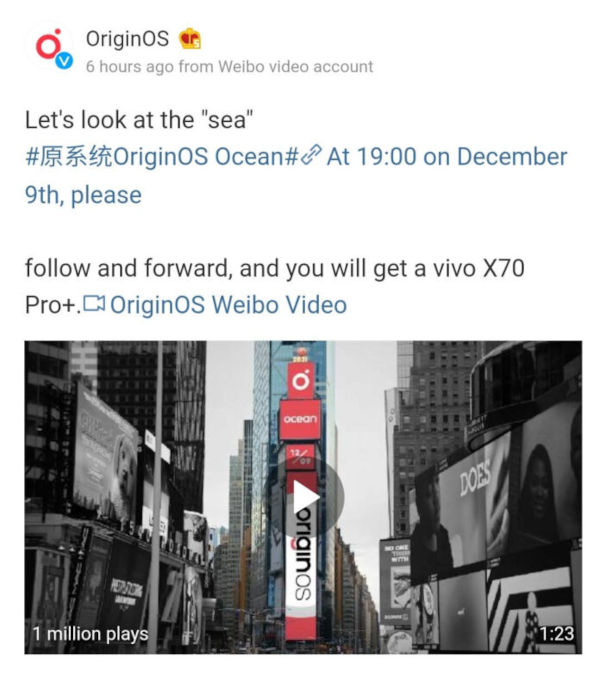 The current version of OriginOS lived true to its name and was easily one of the most radical UI designs in the Android world, bringing along a unique home screen design full of animated widgets and app icons, and the like.

Xiaomi to build an electric vehicle plant in Beijing, to produce 300,000 units annually