Upcoming Qualcomm Snapdragon 898 processor may be called something else

American chip manufacturing giant, Qualcomm, has since officially announced that the Snapdragon Technology Summit will hold from November 30 to December 2, 2021. Not surprisingly, Qualcomm will launch a new generation of flagship mobile processors at this summit. 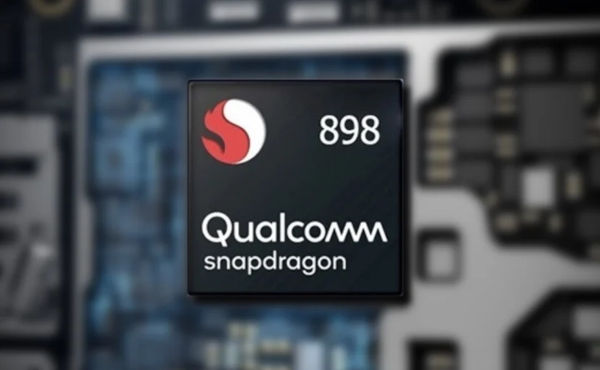 Earlier reports show that the code name of Qualcomm’s new-generation flagship mobile platform is sm8450. Furthermore, there have been speculations that the name of this chip will be Snapdragon 898. However, it appears that this will not be the case.

According to recent reports, Qualcomm will be adopting a new naming system for its flagship processors. Popular Chinese Weibo tech blogger, @DCS claims that the name of sm8450 may be “Snapdragon 8 gen1”.

In a similar report, @iceuniverse also claims that the MediaTek Dimensity 2000 will launch as Dimensity 9000.

Back to Qualcomm, the “gen1” means Generation 1, which is the abbreviation for the first generation. Some game consoles and Intel processor core display architectures will use similar naming methods. If the news is true, then this means that Qualcomm may abandon the past digital naming method.