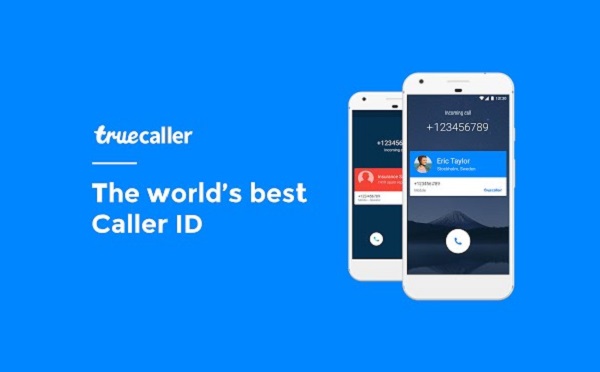 Truecaller hit 100 million users milestone back in 2015. Today it said that India India continues to be its largest market with over 220 Million active users, with a reach that is spread across the country.

Apart from the core features of call identification and spam blocking, Truecaller has several features such as Smart SMS, Inbox Cleaner, Full-Screen Caller ID, Group Voice Calling, and more. It recently added Call recording feature for all the Android users.

Regarding the new milestone, Alan Mamedi, CEO and co-founder of Truecaller, said:

We started small, but always had big ambitions for Truecaller. To reach 300 million active users is a milestone for all of us who have worked hard to make Truecaller the fantastic platform that it is today. Over the past decade, we have worked hard to make Truecaller the vital service that is used by so many, and I am humbled by the trust that so many millions of users put in our platform. We have a clear strategy to continue growing our company by developing the product to enhance the user experience and thereby welcome even more users in the future.

This Image Will Crash Your Smartphone If You Use It As...