The Windows 11 was recently released as the latest iteration of the popular PC operating system. The OS brings various improvements and new features over the previous gen Windows 10, with one of its most anticipated feature being support for Android apps. However, this feature was omitted during its initial launch and running Android apps at the moment is still limited. But, there is a simple tool that makes it just too easy. 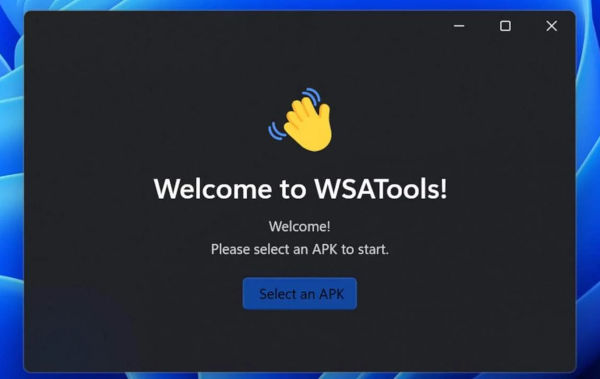 In case you are unaware, Android apps being run directly on the new OS iteration had a few limitations. This included that the supported list of apps is limited to just the Amazon app store. Many were disappointed that the Windows Subsystem for Android (WSA) wouldn’t feature Google’s official support, but it isn’t surprising due to requirements for Google Play certification. Although, this could change in the future but we have to rely Amazon’s android ecosystem for now.

Thankfully, Microsoft did not lock down the WSA and some have already figured out how to find ways around the limitations and sideload Google Play Store, its apps, and even services. But this requires some technical knowledge, like how to use Android Debug Bridge (ADB). This is where the WSATools utility comes in, as it offers you a much more easier method of sideloading Android APKs (Via SlashGear). 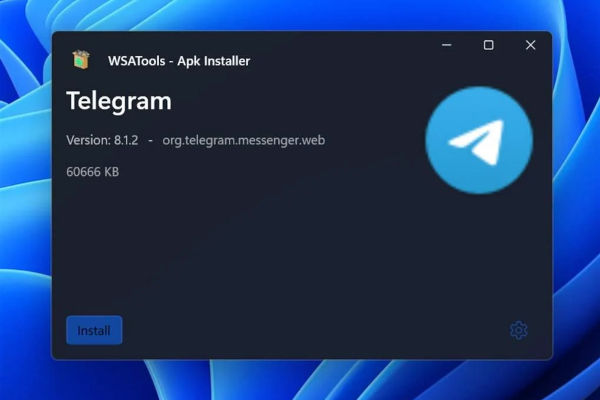 The third party tool is currently available for free on Microsoft Store and allows you select an APK downloaded from some other app store and install it on your Windows 11 system.

Additionally, this process is even automated so you won’t have to bother with installing ADB and other related tools at all. In other words, its a single tool that makes the process of sideloading extremely simplified. It remains to be seen if the company ends up blocking this feature sometime in the future, but for now, it is one of the best ways to install Android APKs outside of the meager 50 apps offered on Amazon’s app store.