Chinese phone manufacturer Tecno recently announced the POP 5C and POP 5P budget phones. And now, in addition to the series, the company has launched all-new Tecno POP 5 LTE in the Pakistani and Philippines market. 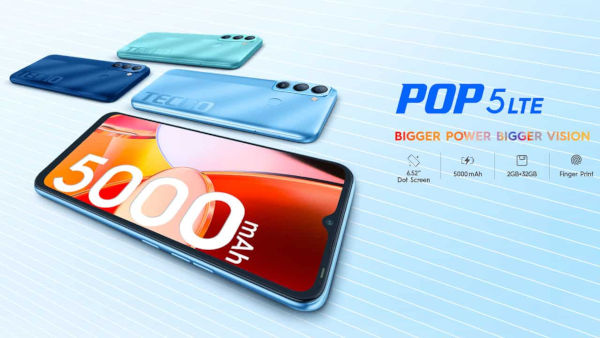 The smartphone comes with a polycarbonate body and has a 6.5-inch HD+ Dot Notch display. The screen has a 60Hz refresh rate and a thin-bezel design on all three corners except for the bottom. At the bottom, it has a thicker chin.

Moving to the rear, it has a dual-camera system with an 8MP main sensor and a 0.3MP depth-sensing lens. Upfront, it has a 5MP selfie lens with a dedicated flashlight. Under the hood, it is powered by the UNISOC SC9863 chipset paired with PowerVR GE8322 GPU.

It has 2GB of RAM and 32GB of internal storage. The phone comes with a microSD card slot for additional storage up to 128GB. It packs a 5,000mAh battery but unfortunately does not have any fast charging support. The dual-SIM phone has a rear-mounted fingerprint scanner and supports facial recognition. 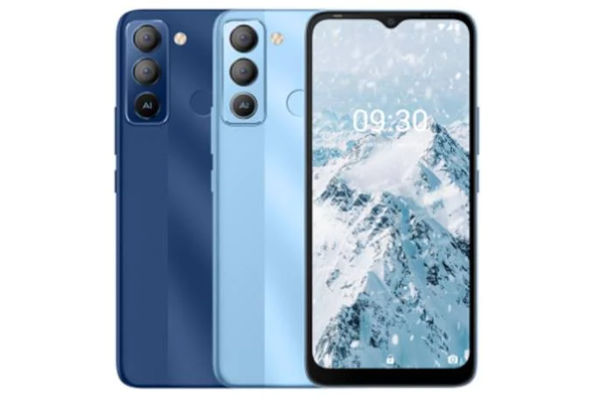 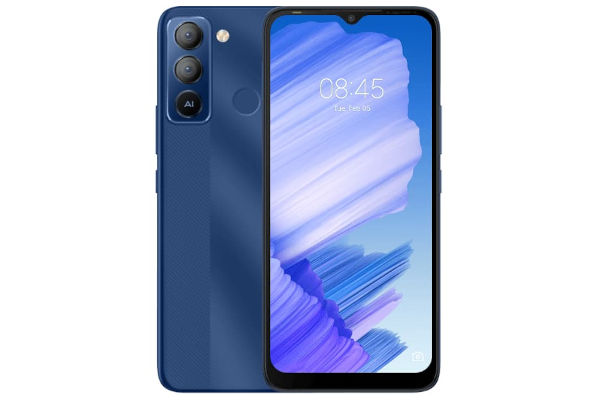 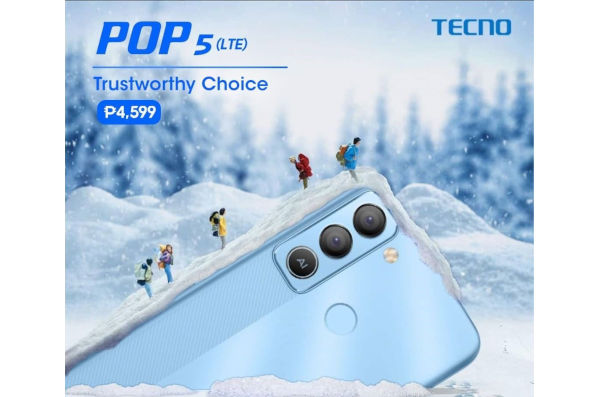 The Tecno POP 5 LTE is listed on the Philippines Shopee page and one of Pakistan’s retail stores. The smartphone is priced at ₱4,599 in the Philippines and Rs.15,000 in Pakistan for the sole 2GB RAM and 32GB storage variant. It comes in two colour variants – Deep Sea Luster and Ice Blue.