During the TCL Huaxing Technology Conference 2021, TCL Huaxing demoed the world’s first 360° foldable display. To achieve the desired effect, they offered an advanced folding / unfolding technology of the flexible screen and a self-compensating hinge. At the same time, the manufacturer says that the display has already passed the test, in which it withstood 200 thousand bending tests. 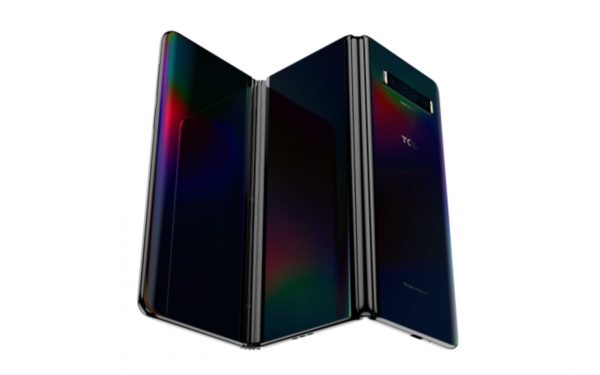 When unfolded, the device is a compact tablet, and when folded, the user gets an exquisite, convenient and compact device. Among the advantages of the panel is support for an electronic pen.

There is no information about how soon the project will find its commercial embodiment. This is hardly a prospect for the next couple of years. Perhaps the first to receive the new flexible display will be one of the Xiaomi smartphones.

The thing is that TCL Huaxing and Xiaomi have been actively cooperating with each other for several years now. It was thanks to the partnership between the two companies that the Xiaomi Mi Mix 4 and Xiaomi Mi Mix Fold 2 smartphones were born.

You Can Now Book Dana Air Fligt Easily Through WhatsApp