Big tech companies like Samsung and Apple are mostly hit with loss of important trade secrets and unauthorized release of information, even with an array of security measures and deterrents in place. The latest news is that a former Samsung employee has released the design of the upcoming Galaxy S22 and S22 Plus smartphones. This comes in the wake of the earlier leak of the more expensive Galaxy S22 Ultra. 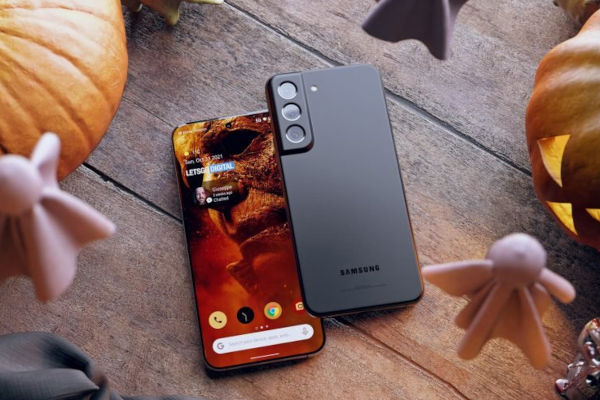 Based on these leaks, the S22 and S22 Plus will sport a flatter display from previous models, while the slight curve at the edges is maintained. The displays will also be brighter than previous models.

These details add more fuel to the expectations and projections for the official release of the products sometime in early 2022. So, let us keep our fingers crossed to await the big news from Samsung in connection with the Galaxy S22 lineup.