The camera modules of the Samsung Galaxy S22 series has been in the news for sometimes, with the rumored specs being refined over time. The S22 Ultra has been taking more attention compare to others, but today leakster Ice Universe detailed the cameras vanilla and plus models, both of which will use the same hardware. 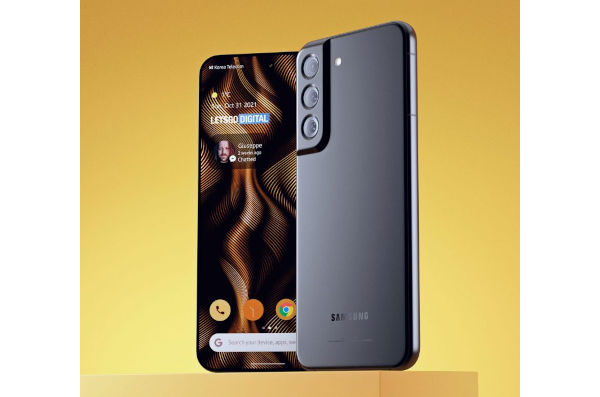 The telephoto camera will switch from the current lossless digital zoom approach to a more traditional optical zoom with 3x magnification (f/2.4 aperture). This will be a 10MP sensor with a 1/3.94” optical format and 1.0µm pixels. 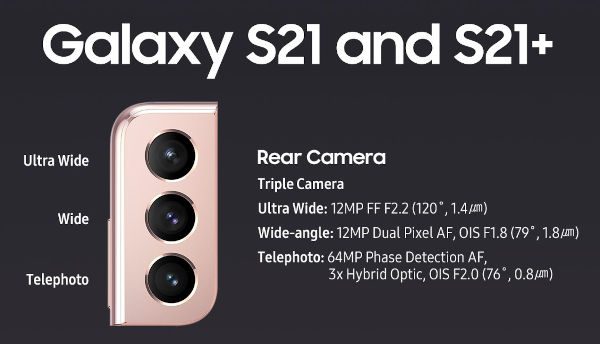 The Galaxy S22 Ultra camera was detailed in a previous leak. In short, 108MP main camera (improved HM3 sensor), 12MP ultra wide, 10MP 10x periscope and 10MP 3x telephoto module (seemingly different from the S22/S22+ one). The selfie camera is rumored to have 40MP resolution, just like for the previous two Ultras.

The Samsung Galaxy S22 will have a 6.06-inch display, the S22+ display will measure 6.55”, according to the Cat. The two should have flat displays, while the one on the Ultra is expected to be curved.