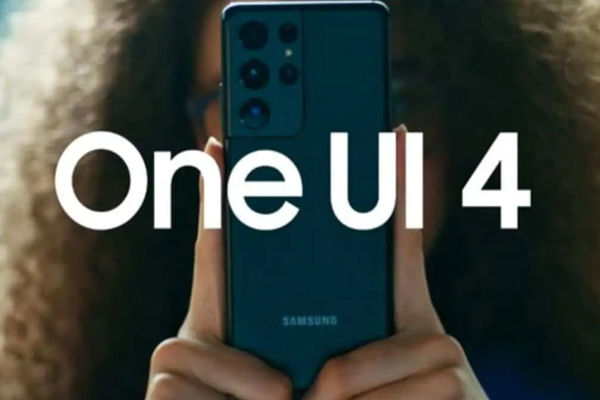 In line with the original projection by Samsung for a November release of the firmware to the global market, it has now come up with the update. There is a sequential rollout of the One UI 4.0 update across the regions, but ultimately, all Galaxy S21 series customers will get the Android 12-based One UI 4.0 update. This could happen in a matter of days or at most, a couple of weeks.

The One UI 4.0 adds some exciting and compelling features to the functionality of the Android 12 OS. The modifications and additions look to be over 60 ranging from the color themes to functions and refinements. There are other privacy and security features that Samsung has added to the One UI 4.0 update and this will give users greater control over app privileges.