Recently, Samsung’s upcoming Galaxy A13 5G leaked in a Bluetooth certification listing and now the phone’s manual has appeared online. According to the recent report, Galaxy A13 will feature the same design seen in render form from a while back. And now, the official user manual of the phone has been surfaced confirming its key specifications. 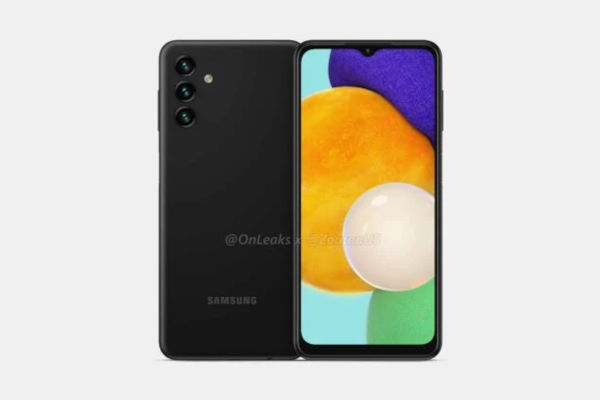 The user manual showcases the smartphone and reaffirms its design. It does match the recently leaked renders as it has the water-drop display at the front and a triple camera system at the rear. It is confirmed to have a 50MP main camera lens and macro sensor. Unfortunately, the resolution and the sensor size of the third lens is unknown.

In addition, the manual revealed that the phone will boot on Android 11 out of the box and will run on the One UI. It will have dual-SIM support and feature a 3.5mm headphone jack and a USB Type-C port. 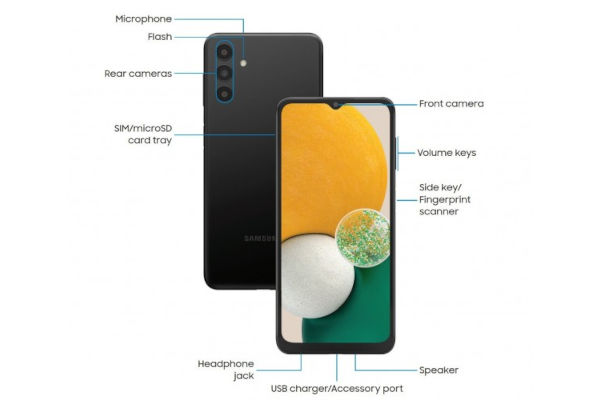 Furthermore, the older reports suggested that the Samsung Galaxy A13 5G will be powered by the MediaTek Dimensity 700 octa-core SoC. It will be paired with 4GB/6GB of RAM and 64GB/128GB internal storage. The smartphone will pack a 5,000mAh battery and is expected to have support for 25W fast charging technology.

Apart from this, the smartphone is touted to come in four colour variants like the Black, White, Orange, and Blue. Although Samsung has not revealed any information about the phone, we expect Samsung to soon confirm its launch date.

ALSO READ:  Apple is Working on a Foldable iPad with 5G Support
Advertisment