Xiaomi isn’t really popular in terms of software support even when it comes to flagship phones but the company’s latest blunder goes beyond the roof. Few months ago, the Redmi Note 8 first received Android 11 in China and since then no other market has tasted the new OS. Now, after 9 months, the Redmi Note 8 is finally ready to get Android 11 in India. 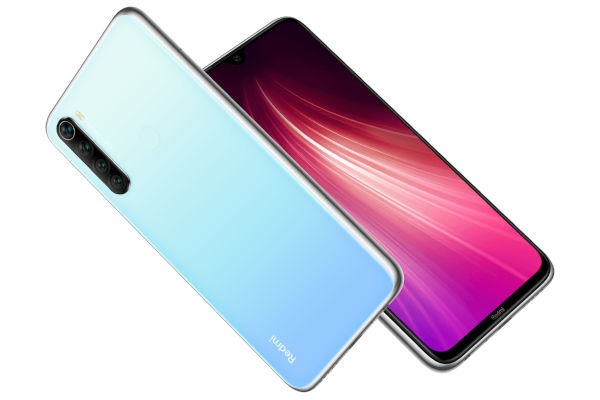 To recall, Android version upgrades do not really offer much in terms of new features on Xiaomi devices. New goodies make their way through MIUI updates instead. Due to this, the Android 11 update for the Redmi Note 8 will likely not add much over the previous Android 10 build.

The update carries version number 12.0.1.0.RCOINXM and Xiaomiui reports that it is only ‘ready’ as of yet. This probably means that it has not started rolling out but will be so in the coming days. The update will only bring along a new security patch, although the month hasn’t been specified.

And as already mentioned, the update is only an Android version upgrade and it will still be based on MIUI 12 – a major bummer considering MIUI 12 + Android 11 is known to be a notorious duo plagued with bugs. The Redmi Note 8 was and always will be eligible for MIUI 12.5 but there’s still no news of when the update will be rolling out in India. Most of the other eligible devices have already been treated to the same and it’s the reason behind the hold-up is unclear.

MIUI Updates rolled out for Redmi Note 8 so far:

Oppo A95 4G Specifications and Price

Redmi Note 10 receives the stable MIUI 13 update based on…