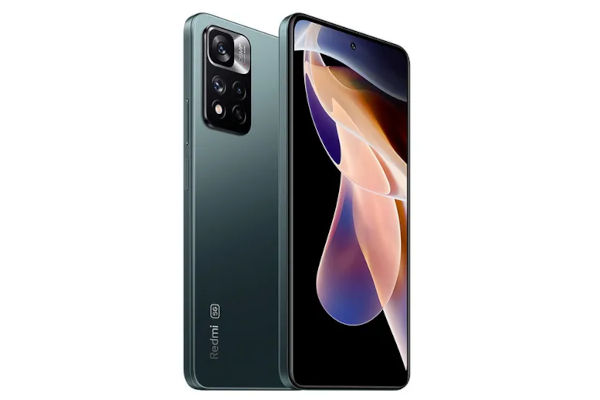 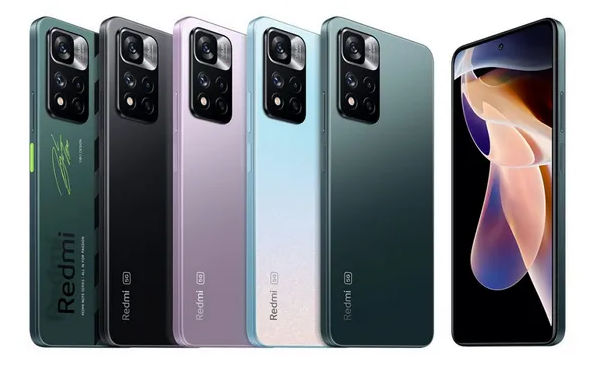 Also, the Redmi Note 11 5G (Chinese variant), which was recently launched as POCO M4 Pro 5G globally, is said to launch as Redmi Note 11T 5G in India. Sounds confusing, right? Let us summarize this with the help of a table,

After Selfie Camera, Samsung To Embed Speaker Under the Display