Following the launch of the Realme GT 5G in June this year, Realme is now gearing up to launch a successor, which will be called the Realme GT 2 Pro. The new flagship should bring a more advanced design and hardware than the original Realme GT. The new handset will also take major departures in terms of design. Its camera setup will be different from any other Realme smartphone release in the market. However, it won’t be a unique design as it is very reminiscent of an old handset from the long-dead Google’s Nexus family. 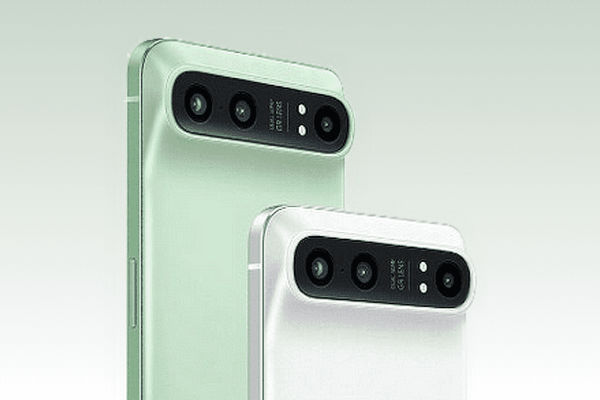 Today, the folks at 91mobiles has released, based on data from the informant OnLeaks, several new details about the device. The source also brought a new render that confirms the upcoming flagship’s camera module.

Starting with its design, which we can check for a leaked render, which seems to refer to a cell phone from a few years ago, the Huawei Google Nexus 6P.  This handset was popular due to its design flaws, it was easy to bend. However, it still sold well and was considered the best “Nexus” of the Nexus 6 duo. One of the highlights is the camera module that occupies a horizontal strip at the top of the rear panel and is slightly protruding. 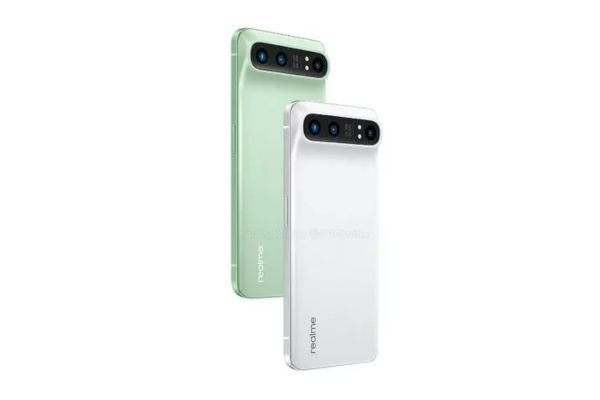 As per the specs and features, there is currently no official information. Nonetheless, the rumor mill suggests that the Realme GT 2 Pro could feature a 6.8-inch WQHD+ OLED panel with support for a 120Hz refresh rate.

In the camera department, the device could pack a 50MP primary lens. Along with that, there could be a 50MP ultra-wide lens and an 8MP telephoto sensor. For selfies, the GT 2 Pro is expected to pack a 32MP camera.

Under the hood, the device is tipped to be powered by the upcoming Qualcomm Snapdragon 8-series mobile platform, which will succeed the Snapdragon 888 SoC. There is no information on the storage and RAM of the device yet but we can expect the device to support 12GB of RAM and 256GB of storage.

We don’t know about the phone’s battery but it could support 125W fast charging. Moreover, the device is expected to run the Android 12-based Realme UI 3.0 out of the box, and might also feature an in-display fingerprint scanner for biometric authentication.

Now, although the above specs seem intriguing, we’d recommend you take the details with a grain of salt until Realme officially announces the device. We will keep you posted on further details. Hence, stay tuned. Meanwhile, you can share your thoughts about the leaked Realme GT 2 Pro design in the comments below.