Towards the end of every year, Qualcomm usually hosts its annual Tech Summit where it unveils its flagship next-generation processor for smartphones. This year, the Qualcomm Tech Summit will be hosted from November 30 to December 2. 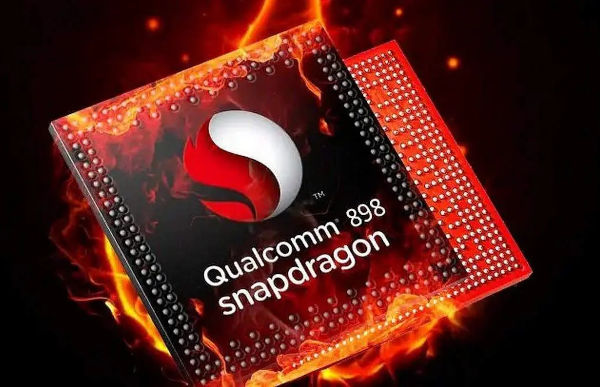 A banner for the event on the company’s website shows a boat tracking an infinity sign and carries a tagline that reads “More to come, soon!” without revealing any extra information. But, it’s safe to assume that the next-generation Snapdragon series flagship chipset, the Qualcomm Snapdragon 898 will be officially announced on November 30. 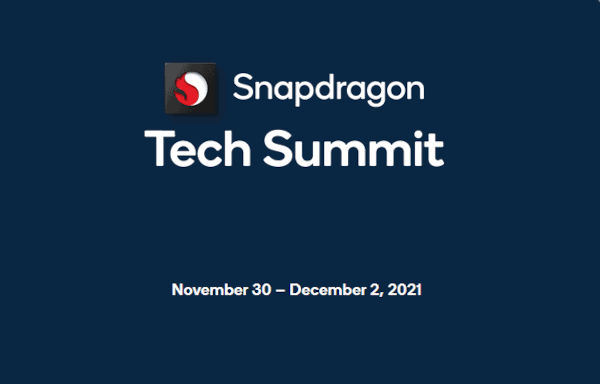 The upcoming Snapdragon 898 (SM-8450) will be manufactured by South Korean giant Samsung using its 4nm process. It is expected to run on Dual 3400 architecture with Adreno’s 730 graphics processing unit. It will bring the same octa-core chip with a frequency of 1.79GHz and can be overclocked by using higher power wattage.

The chipset is expected to have a prime ARM Cortex-X2 CPU core running at 3.0GHz, three Cortex-A710 based mid-cores clocked at 2.5GHz and four efficient Cortex-A510 derived cores running at 1.79GHz.

It is expected to offer 20 percent performance improvement over its predecessor and come packed with the Snapdragon X65 5G modem which could theoretically offer a maximum downlink speed of 10Gbps.

As for smartphones, Xiaomi is expected to be the first manufacturer to launch a device powered by this Qualcomm Snapdragon 898. The phone, which is likely to be the Xiaomi 12, is expected to get launched by the end of this year.

Apart from Xiaomi, many manufacturers, including Huawei, Lenovo, Motorola, vivo, OPPO, and Samsung are in the first batch of companies that will launch smartphones powered by the new Snapdragon 898 chipset.