It appears that a mobile PlayStation controller is on the way as Sony is reigniting its efforts towards smartphone gaming. The company patent has revealed that the brand could be working on a PlayStation-like controller that connects to your smartphone. 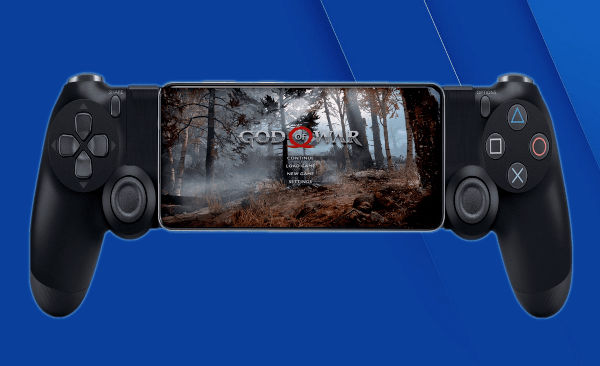 In case you are unaware, this is not the first time the Japanese tech giant attempted at making gaming even more portable. Back in 2011, the company had made Sony Ericsson Xperia Play phone, which was a slider handset that featured a joypad and buttons that were similar to the controller of its popular gaming consoles.

While the concept was quite innovative and ahead of its time, the technology at the time was rather limiting. Playing intensive 3D games at the time was impossible with the hardware at hand, although, this issue isn’t as limiting anymore. 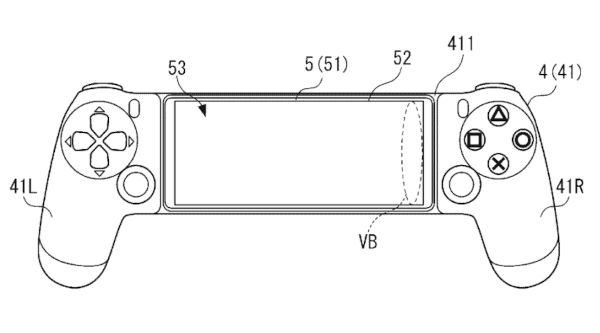 Now, gaming smartphones are quite popular in the smartphone market, which offer top notch specs and features that can play intensive multiplayer titles like PUBG, which have a large map size as well.

Furthermore, the company recently patented a new PlayStation like controller that is meant exclusively for smartphones. Looking at the images from this patent, we can see the iconic buttons, pads, and triggers that makes it a full fledged controller.

However, we have no way of knowing if it supports DualSense’s vibration motors as well.

ALSO READ:  PlayStation 5 May Be Launched On February 29 and Go On Sale From March - Reports

See The Countries That Will Be Getting The Xiaomi Pocophone F1