Earlier this year, rumors have it that more brands such as Oppo, Honor, and even Google will enter the foldable smartphone market. However, we are a month to the end of the same year. This simply means that we might need to wait until the next year. Google reportedly canceled, or at least postponed, its foldable Pixel due to continuous constraints in the components segment. Oppo, which was expected to launch a foldable smartphone, probably also had big challenges and should not bring one this year. Despite this, a new leak suggests that whenever it comes, it will be called Oppo Find N 5G. 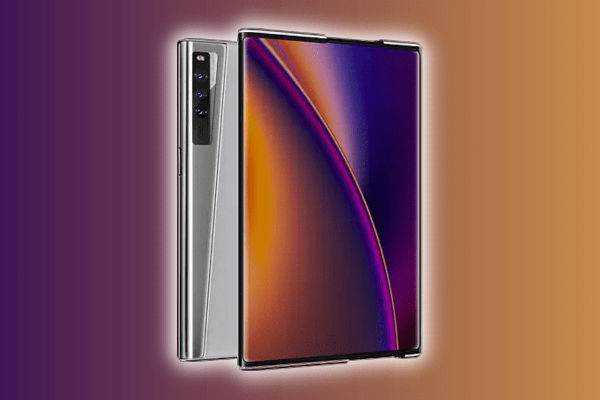 According to tipster Digital Chat Station, Oppo is preparing a foldable device that could be dubbed Oppo Find N 5G. The post from Weibo also brings reference to the long-forgotten Oppo N series of phones and a photo of an Oppo N3. For those unaware, this lineup brought a device with the main camera on a motorized swivel so it could act as a selfie and also capture panoramas.

Another of his posts is related to the mysterious Oppo Find 5G which mentions a foldable display and a 50 MP Sony IMX766 sensor for selfies. The post also brings reference to the Xiaomi Mi 11 Ultra which pull-off selfies with the main camera through a tiny display on the back. Perhaps, the Oppo Find N 5G will also bring a tiny display outside. 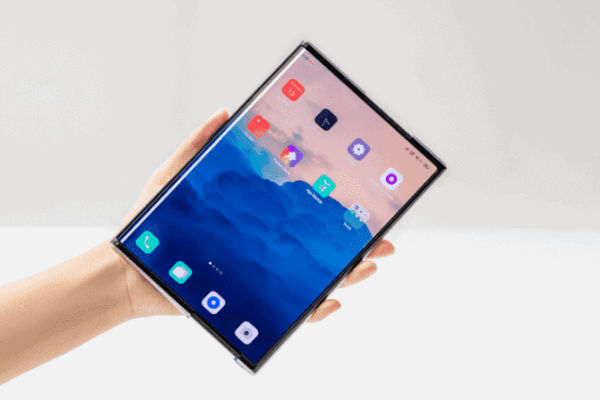 Anyway, most of the rumors suggest it will pack an inward folder. The fact that it belongs to the Find series probably means it will pack flagship specifications. Hopefully, we won’t be seeing a foldable mid-range as Motorola did.

A different source claims that Oppo’s foldable phone will have a 7.8- to 8-inch OLED display. It will bear a 2K resolution and a 120 Hz refresh rate. Apparently, it is far into its development and production cycle that units are already dissipating through internal channels to stores for the purposes of employee training. So, we can have hopes for an imminent release.

Xiaomi to build an electric vehicle plant in Beijing, to produce 300,000 units annually