BBK Electronics’ brands Oppo, Realme and OnePlus have been reportedly working on their own electric vehicles for a long time. The companies have already registered numerous brands associated with all kinds of automotive products, including electric vehicles and autopilots. Now the information about the development has been confirmed by the well-known insider Mukul Sharma. 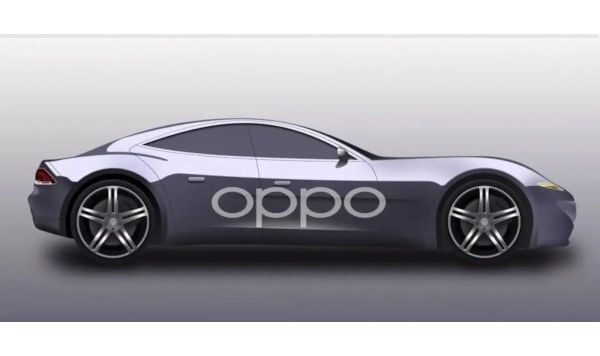 According to the 91Mobiles portal, the insider shared exclusive information with reporters – the Oppo electric car for India is indeed in development and the release of the car is scheduled for late 2023 or early 2024.

Presently, there’s no technical details about the new product. It can be assumed that the company will release relevant teasers in the future, just as it does before the release of smartphones. It remains to see whether the company intends to join forces with third-party manufacturers or will order the production of components and assemble itself.

With the launch of the Ola S1 and Ola S1 Pro electric scooters in the Indian market; so too has an interest in two-wheel electric solutions. Several companies intend to present relatively affordable electric models in the country.

Moreover, the Bounce company expects to present a cheap scooter for the local market. It won’t be surprising if smartphone makers join the ranks of companies looking to expand into a new segment.