Motorola next flagship to be called Moto Edge X

Lenovo’s mobile phone business department in China has today confirmed that the new moto edge X flagship smartphone is coming soon. This was confirmed by the General Manager of the department. He also said that it will be “infinitely powerful and full of expectations”. 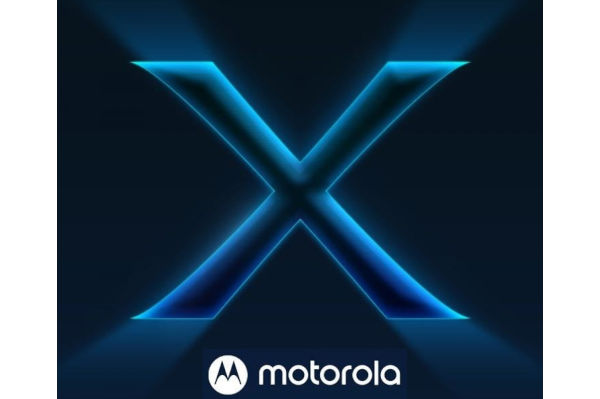 Earlier this year Lenovo launched the Legion Phone Duel 2 with Snapdragon 888, but we didn’t see a Motorola flagship with 888 this year, but the moto edge X is expected to be powered by Snapdragon 898, which should be introduced at the Snapdragon Tech Summit in the next few weeks.

Even though Motorola / Lenovo doesn’t reveal the launch date of the moto edge X, leaker Digital Chat Station says that the phone will be launched at the end of the year, so we can expect it in late December. Motorola already confirmed that it will use the latest Snapdragon 888 Plus SoC in its devices soon, but there is no sign of it.

However, Xiaomi is said to be the first smartphone maker to use the chip in its flagship Xiaomi 12 series that is expected to debut sometime in early December. Samsung Galaxy S22 series is also expected to use Snapdragon 898 SoC in some markets, including India, but it is said to launch only in February. We can also expect it in Lenovo, HUAWEI, vivo and OPPO phones launching next year.