After years of struggling as an underdog, MediaTek is finally gaining grounds. The company recently overtook Qualcomm to become the largest manufacturer of mobile chips from Qualcomm and recently announced a performance monster – Dimensity 9000. It remains only to understand how good this chip will be against the Snapdragon 8 Gen1 and Exynos 2200 with AMD graphics. 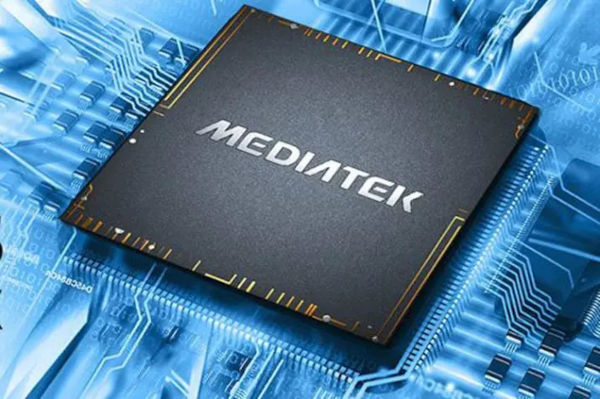 MediaTek intends to compete also in the segment of sub-flagship chips. The company is preparing to release the Dimensity 7000, which should surpass the Snapdragon 870 in terms of performance. The chipmaker has scheduled a press event in China for December 16; and they say that they will arrange a local announcement of the Dimensity 9000 and may introduce the Dimensity 7000.

The well-known network insider Digital Chat Station is among those who talked about MediaTek’s plans to release a competitor to Snapdragon 870, and he has now slightly opened the veil of secrecy over the characteristics of the processor.

According to him, the Dimensity 7000 will be manufactured using a 5-nanometer process from TSMC; and will receive two clusters of cores: four Cortex-A78 cores with a peak frequency of 2.75 GHz; and a quartet of energy-efficient Cortex-A55 cores operating at a frequency of 2.0 GHz. The graphics subsystem Mali-G510 MC6 will be responsible for graphics processing.