Microsoft Defender, which comes with Windows 10 and Windows 11, has been named among the best antivirus products in October 2021. This comes in the test data of the independent organization AV-TEST, which compares and evaluates antivirus solutions. 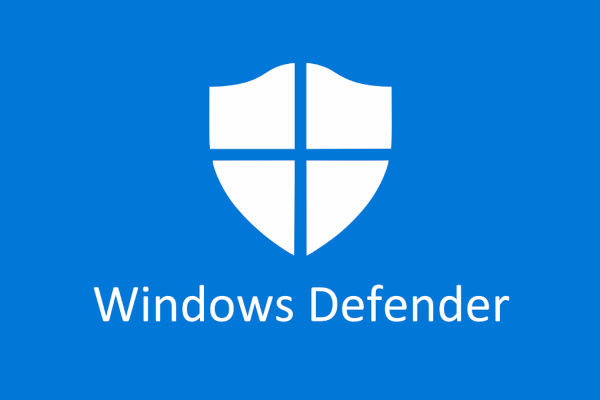 As part of this work, the researchers tested 21 antiviruses, including Microsoft Defender, McAfee, Avira, Avast, AVG, and others. The stability of software solutions against various types of threats was the subject of tests, including malware that exploits zero-day vulnerabilities, phishing emails, cyber-attacks, etc. They considered the most up-to-date versions of antiviruses that are in the public domain. In addition, during testing, applications could get updates and access their own cloud services.

The source notes that AV-TEST adheres to a rigorous testing process; but despite this, Microsoft Defender scored highly on all key dimensions, such as security, performance and user experience. Other antiviruses such as McAfee and Avast also received high ratings; but Microsoft Defender is the only free product on this list. 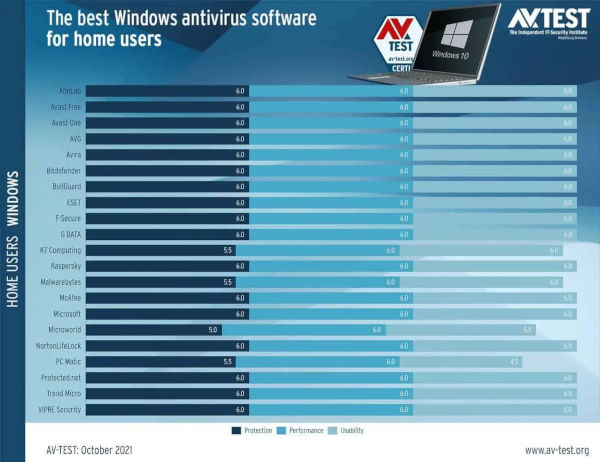 Thus, AV-TEST tests have shown that Microsoft‘s proprietary antivirus is one of the best antivirus solutions for devices running Windows 10 and Windows 11. At the same time, it comes with the software giant’s OS and is available to all users for free.
ALSO READ:  Microsoft Teams finally gets the Walkie Talkie functionality across all platforms

Microsoft Finally Shut down Cortana app on Android and iOS