MediaTek has unveiled the new Filogic 130 and Filogic 130A system-on-chips (SoCs) for IoT devices, which integrate microprocessor (MCU), AI engine, Wi-Fi 6 and Bluetooth 5.2 subsystems, and a power management unit (PMU) into a single chip. 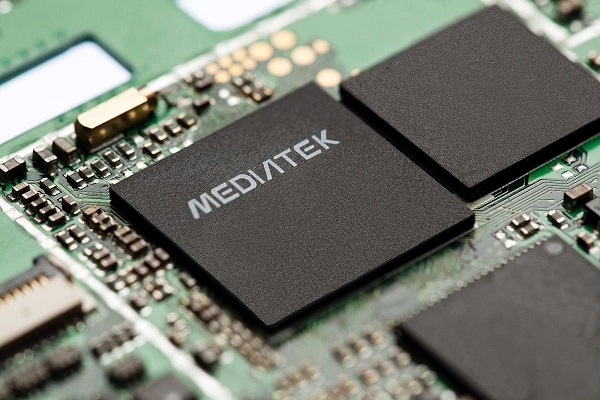 The Filogic 130A also integrates an audio digital signal processor to allow device manufacturers to easily add voice assistants and other services into their products.

Advanced Wi-Fi and Bluetooth coexistence is supported by both chips to ensure that connectivity remains reliable even when Wi-Fi is used with multiple Bluetooth devices. All the current Wi-Fi standards are supported namely Wi-Fi 6 and dual-band 2.4GHz and 5GHz, along with advanced Wi-Fi features such as target wake time (TWT), MU-MIMO, MU-OFDMA, quality of service (QoS), and WPA3 Wi-Fi security.

Alan Hsu, MediaTek Corporate Vice President & General Manager, believes that advanced connectivity technologies like Wi-Fi 6 and Bluetooth 5.2 will become a must-have for smart home devices, thanks to the ever-increasing rise in the need for AI processing power and energy efficiency. MediaTek’s Filogic 130 and Filogic 130A chips, he believes, meet these requirements perfectly.

After all, the MediaTek Filogic 130 and Filogic 130A chips are designed to maximize power efficiency in the smallest and lowest-power form factor. Security has also been prioritized with support for a variety of interfaces including general-purpose IOs such as SPI, I2C, I2S, IR input, UART, AUXADC, PWM.