MediaTek has recently been in the news. The company has today unveiled its new Pentonic smart TV family of processors – the Pentonic 2000 chip. It is built on MediaTek’s innovative technologies in display, audio, AI, broadcasting, and connectivity, and will power next-gen flagship 8K TVs. 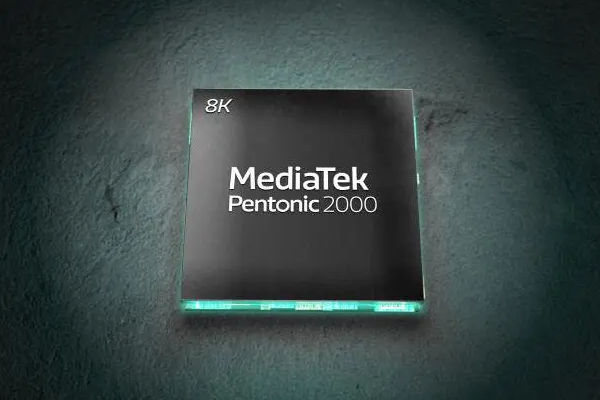 The Pentonic 2000 is the world’s first commercial TV chip made using TSMC’s N7 (7nm-class) process, delivering next-level performance and efficiency. The processor not only supports 8K 120Hz displays but can even support 144Hz gaming PCs and the latest-gen consoles. 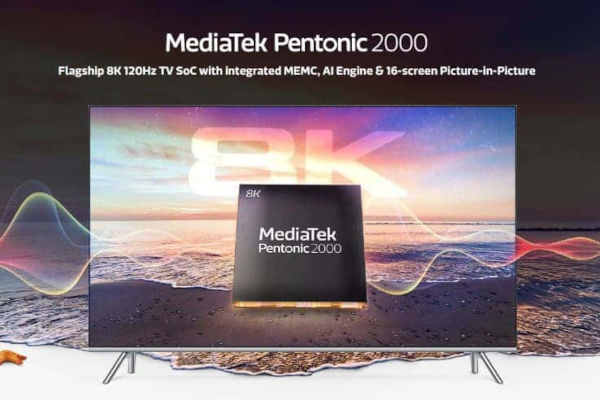 MediaTek claims that the chip features the TV industry’s fastest CPU and GPU, fueled by an ultra-wide memory bus and ultra-fast UFS 3.1 storage. The chip can be paired with MediaTek’s Wi-Fi 6E or even 5G cellular modems to provide the fastest wireless internet connectivity for 8K content streaming.

Google Maps Lets Everybody In A Group To Vote Where To...