MediaTek who has always been seen as an underdog against competitors like Qualcomm and Samsung. However, its new Dimensity series of 5G chips have changed the game. The company’s CEO recently announced that it is now the largest smartphone SoC maker globally, proving its extraordinary growth. 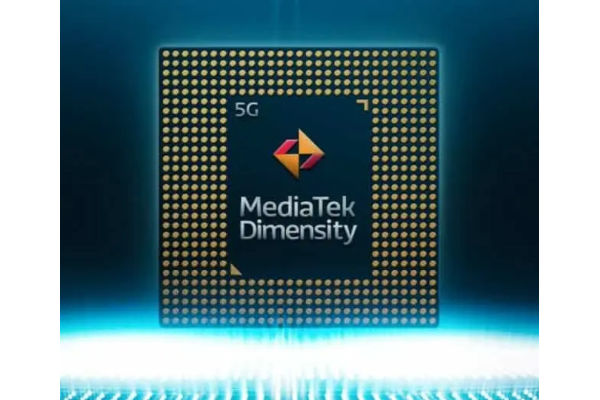 However, MediaTek’s share has been close to nothing in the flagship smartphone segment, thanks to OEMs’ preference for Qualcomm’s solutions. This is likely due to the former’s focus on the budget to mid-range market. But with such success, the Taiwanese chip-maker’s objectives may finally be changing.

Reliable leakster Digital Chat Station today shared the AnTuTu benchmark score of the upcoming flagship processor from MediaTek, and they’re shockingly good – so good in fact that they’ve actually set a new record. The score stands at 1,002,220 and it’s the first time a mobile chip has hit 7 figures. For comparison, the current champ Snapdragon 888 Plus has never gone beyond the 900,000 mark on any device. 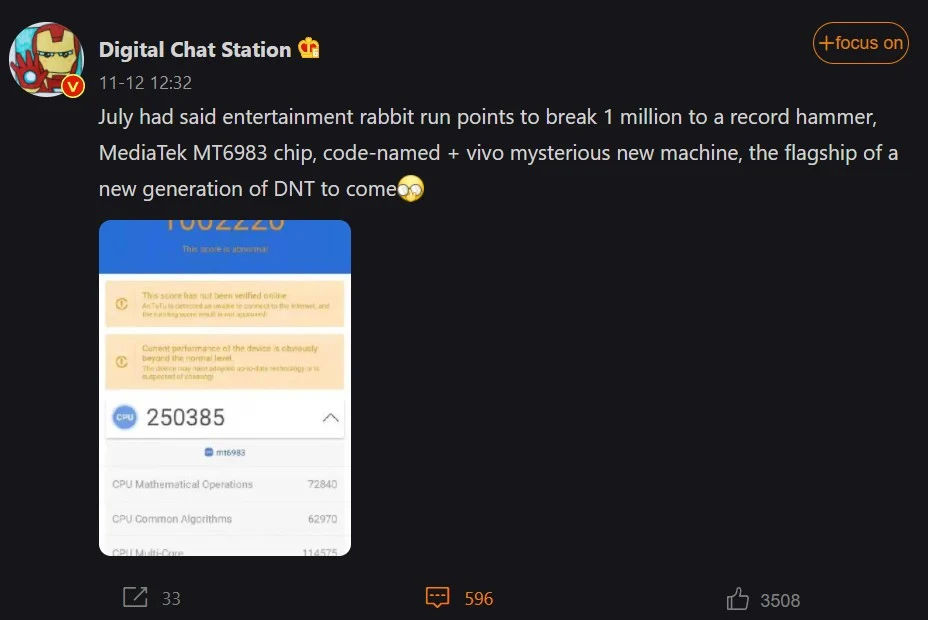 The leakster says that the benchmark was run on an upcoming vivo phone, indicating that the device could be the first to feature the MediaTek Dimensity 2000. 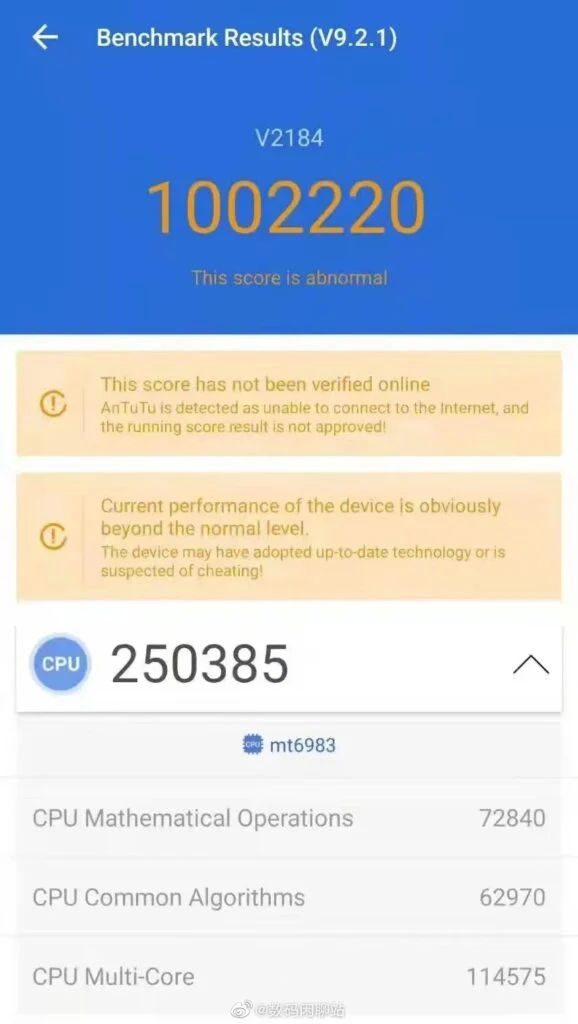 Some questions were raised though since the AnTuTu screenshot says that the score couldn’t be verified and that it’s “abnormal.” Digital Chat Station laid them to rest clarifying that the warning messages are normal for benchmarks run on test units.

It remains to be seen if the Mediatek Dimensity 2000 will remain the king of the hill when the Snapdragon 898 and Exynos 2200 are unveiled. But even if it gets beaten, there is no doubt that MediaTek will soon be piercing the flagship smartphone market if this leak isn’t a gimmick.