Last month, the Google Pixel 6 and Pixel 6 Pro smartphones hit the market. The phones boast a unique design and have a Tensor chip inside. Now, a month after its launch, rumors for the sibling Google Pixel 6a have started to pour. And now, 91Mobiles has shared some crisp renders of the upcoming Pixel 6a budget-centric smartphone and have also revealed its key specs. 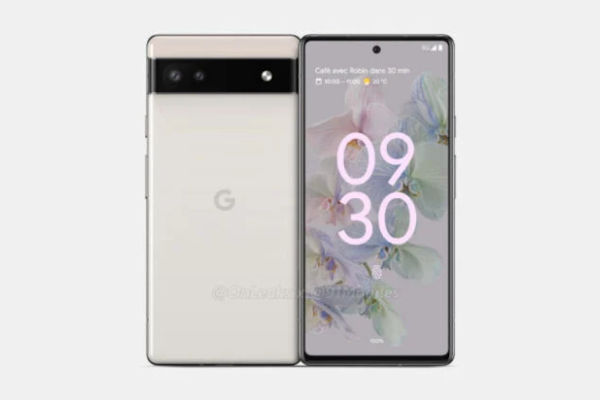 It’s no surprise to see the upcoming Pixel 6a similar design as the Pixel 6 siblings. After a long time, there will be a true design refresh for the ‘a’ series phones. That said, the Pixel 6a will have a punch-hole display with a boxy form factor. It is riffed to feature a 6.2-inch OLED display.

The smartphone will have the same protruded camera island as the other Pixel 6 phones. From what we can see in the images, it will feature more than one camera. This will be a significant upgrade over the single-camera system on the Pixel 5a. The camera island will also hold an LED flash. 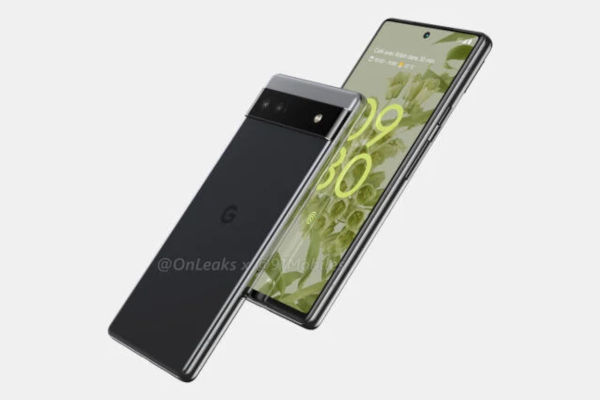 The Google Pixel 6a will have a power button and a volume rocker on the right-side. It doesn’t seem to have any buttons on the left side. The phone has a USB Type-C port and two speaker grilles at the bottom. On the left, it has a SIM-card tray. 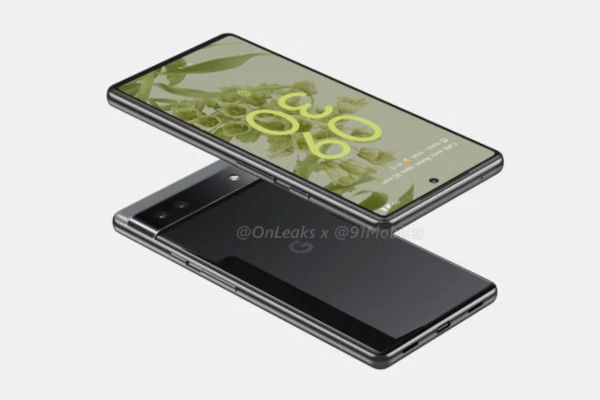 Apart from this, the upcoming Pixel 6a is expected to come with mid-range specifications. It is expected to run on Android 12 out of the box and have support for 3 years of software updates.

Google is yet to reveal any official information about the phone but, we expect it to happen soon since the renders are already out. Once we receive more information on the same, we’ll update the post.