Huawei has launched a 2-in-1 device that is expected to take on the Microsoft Surface Pro 8. Dubbed the Huawei MateBook E (2022), it brings an impressive array of features and top-end specifications. This is a bid by Huawei to tighten its grip in the laptop segment. 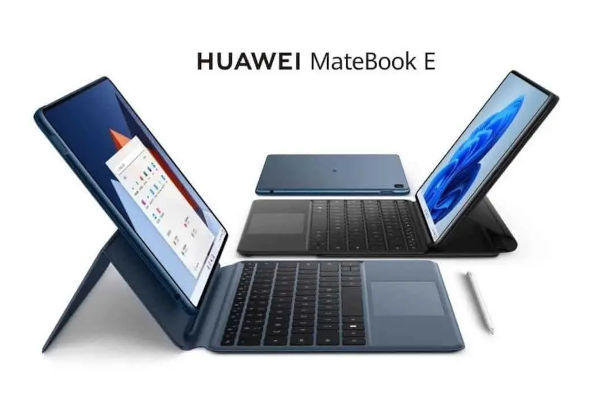 In addition, the Huawei MateBook E (2022) ships with 16GB of LPDDR4x RAM and offers up to 512GB of PCIe NVMe SSD. The notebook comes with multiple modern wireless connectivity options such as Bluetooth 5.1 and Wi-Fi 6. Aside from that, it has a 3.5mm headphone jack and a Thunderbolt 4 port. 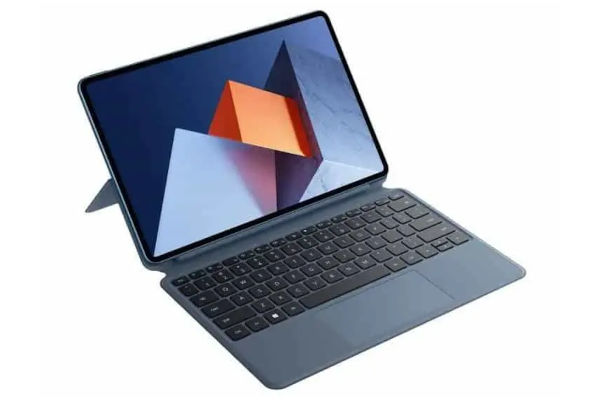 For optics, the notebook houses an 8MP front shooter and a 13MP camera at the back. Also, it has four speakers, and microphones for a seamless communication experience.

According to Gadgets360, the price of the new Huawei MateBook E (2022) are as below;

Furthermore, you can choose between Nebula Ash and Interstellar Blue color options. Details about the notebook’s pricing and availability in other regions are still scarce. It is unclear whether Huawei will be bringing its new Huawei MateBook E into global markets. However, it is goes official in other regions, the notebook is likely to carry a steep price tag.