Reports have it that Google is working on its own foldable smartphone under the Pixel branding but now it is being said that the technology giant is no longer planning to launch the Pixel Fold smartphone in the market. 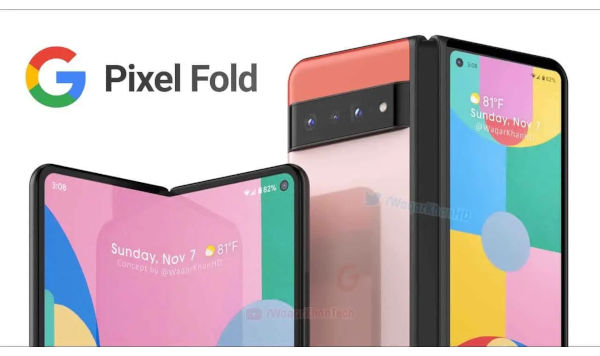 It seems that Google isn’t confident enough as the company believes that its device won’t be as competitive as needed to be with other such phones. Competing against the likes of Samsung in the US and Europe.

From what’s known so far, the Google Pixel Fold was expected to be the same size as the Galaxy Z Fold3 and offer LTPO display with a variable refresh up to 120Hz. There were reports that the cameras were not going to be state-of-the-art as it was expected to be a step down from the recently released Pixel 6 and Pixel 6 Pro.

It was reported that the Pixel Fold would include the same 12.2-megapixel sensor, the Sony IMX363 which has been used since the Pixel 3 as the main sensor along with the Sony IMX386 12-megapixel ultra-wide camera and two 8-megapixel Sony IMX355 sensors, which were likely selfie cameras for the inner display and outer display.

As for the software department, the Google Pixel Fold was expected to have an Android 12L operating system. It was expected to be optimized for larger screens such as the Pixel Fold to enable more powerful multi-tasking and better app compatibility.

We expect the technology giant to still release the Android 12L software but Google won’t be the first brand to take advantage of these new features in a foldable device. It now remains to be seen what Google actually does about foldables.