A new information about the first Google‘s smartphone with a flexible display has been spotted in the code of the new version of the Google Camera application by the folks at 9to5Google. The device is currently referred to as the Google Pixel Fold 5G. 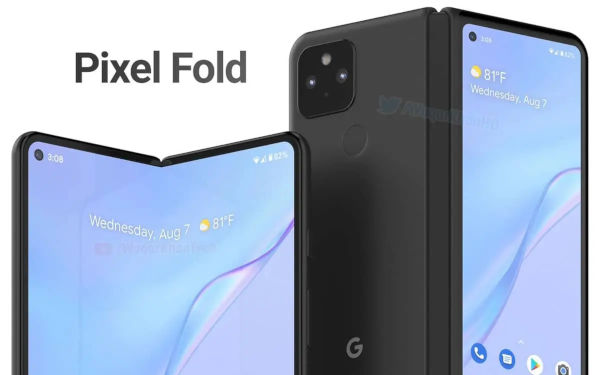 The device is expected to come in a book format. It will receive a flexible inner screen and an auxiliary display in the outer part of the case. Several cameras will be installed: it was about them that we managed to extract information from the application code.

Furthermore, the camera of the flexible smartphone will receive a 12-megapixel unit based on the Sony IMX386 sensor with ultra-wide-angle optics. We are talking about the presence of two selfie cameras – one for the outdoor screen and the other for the indoor. Both of them will receive an 8-megapixel Sony IMX355 sensor.

It is also reported that Google will unveil a flexible smartphone next year, but a more precise release date is not yet known.

WhatsApp without smartphone connection now available to all users