Few weeks ago, Google launched its much awaited 2021 flagship series, the Pixel 6 series. However, many early buyers found issues with its slow and sometimes unreliable fingerprint sensor. And now, newer reports have pointed at the biometric scanner suffering from even more dire issues. 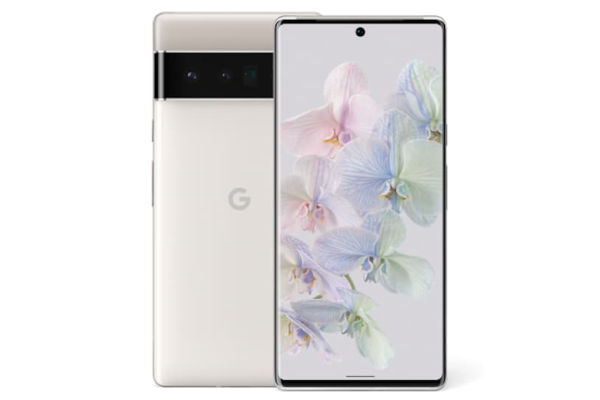 Some users noted that the fingerprint scanner had become entirely non functioning even after rebooting after their phone’s had initially died from an empty battery. As of right now, certain Redditors found that a factory reset was the only way to fix this issue, however, this would be quite a hassle.

Interestingly, one Pixel 6 user also commented on the thread, saying that they faced the issue without their handset running out of battery. In other words, the dead battery might be a primary trigger, but certain other factors related to the battery could potentially be the reason for this issue. Notably, While the search engine giant previously stated that the slow scanner is by design.

Sadly, Google has acknowledged this problem and an official issue tracker has been registered. So for now, we would suggest making sure that your Pixel 6 series smartphone does not run out of battery if you plan on avoiding a factory reset. Stay tuned for more as well, since we will be providing updates when additional information is available regarding this matter.

Xiaomi Patents an all-screen fingerprint scanner, Here’s how it works