In order to make Google Messages stand on par with Apple’s iMessage platform Google has been working heavily on the Messaging platform. Last year, the Mountain View giant started testing an iMessage-like emoji reaction feature that lets users react to messages with relevant emojis. Now, Google has started rolling out an update for Google Messages that translates message reactions sent from iMessage into emoji reactions on Android. 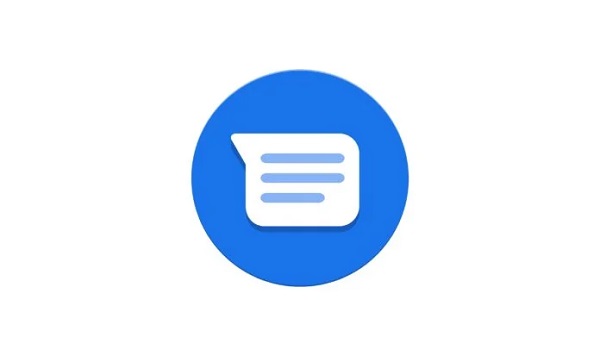 According to a recent report from 9to5Google, the company has started a gradual rollout of the update for select Android users. A Twitter user named Jvolkman shared a few screenshots with the publication to showcase the new feature in the Messages app. You can check them out right here. 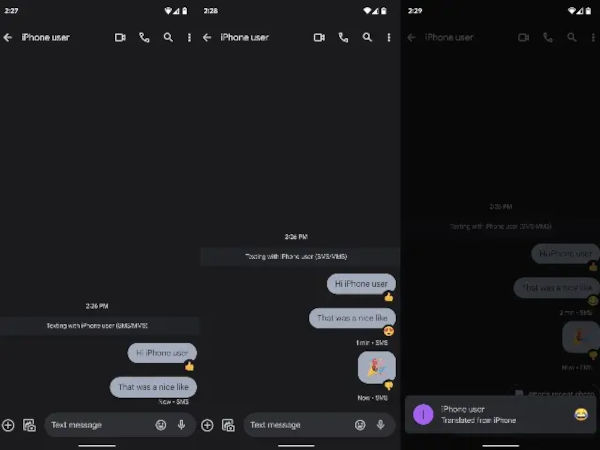 However, there are some iMessage reactions that now show up as different emojis on Google Messages. For instance, the heart emoji sent via iMessage translates to the heart-eyes emoji on Google Messages as it passes through the RCS system. Furthermore, if an iMessage user later changes the reaction for a message to another reaction, the change is reflected in the Messages app.

For those unaware, Google started using the Rich Communication Service (RCS) system for its messaging platform to offer an iMessage-like experience to Android users. The new system relies on a data network and hence brings significant improvements over the previous SMS system.

Google has been working to bring more RCS-based features to the Messages app to make it more user-friendly and feature-packed. The translated message reactions feature is one of the new features that will further improve the messaging experience for Android users. It is currently rolling out for the public and should be live for everyone within the next few weeks.