AVO TV which was the recently launched free streaming app, is set to disrupt the dominance of pay TV as the main source of premium live TV and video-on-demand for Nigerians. 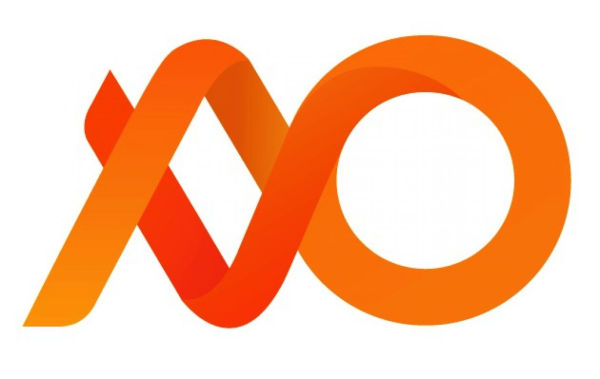 The free streaming app offers a bouquet of over 100 local and international channels, plus over 2,000 Nollywood movies available on-demand.

AVO brings together the best of local TV channels, such as AIT, Silverbird, TVC, WAP and OnMax, alongside premium international channels, including Bloomberg, Al Jazeera, SportsGrid, IndieFlix, Unreel and Gusto TV, plus all the latest Nollywood blockbusters.

AVO’s entire range of TV channels and on-demand content is available to watch without subscription.

Despite launching June this year, AVO TV has amassed over 200,000 downloads, and viewers have already streamed over 10 million minutes of content via the app.

You can adjust your streaming to a data saver mode that was recently added to the Android mobile version, so that you won’t consume more data will streaming.

The app will be monetized through advertising only, a business model which has gained huge traction in the US and Europe and disrupted the dominant pay TV operators in those regions. 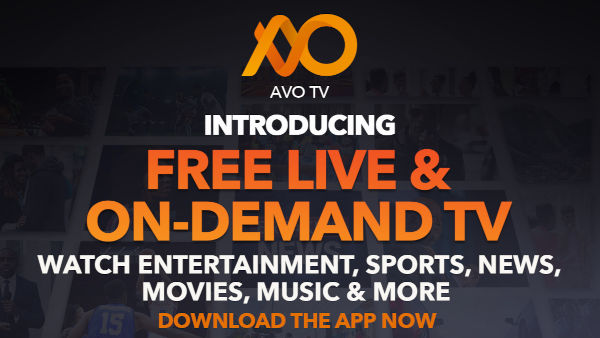