The name Kalashnikov may not be unpopular but there is hardly anyone that doesn’t know the AK-47 assault rifle. The weapon was originally manufactured by Russian Mikhail Kalashnikov but there is a company named Kalashnikov Concept which is into weapons, unmanned vehicle and military robot manufacturing. 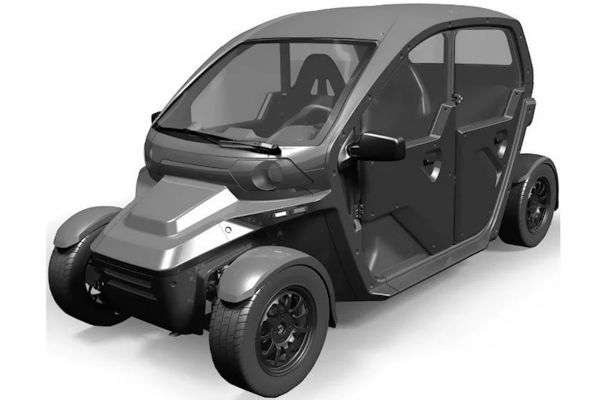 The Russian company is now eyeing the emerging electric vehicle industry as it has unveiled two of its patented EV designs. The company actually showcased its first EV prototype in 2018 with a design which is everything but beautiful. These new designs represent some improvements. 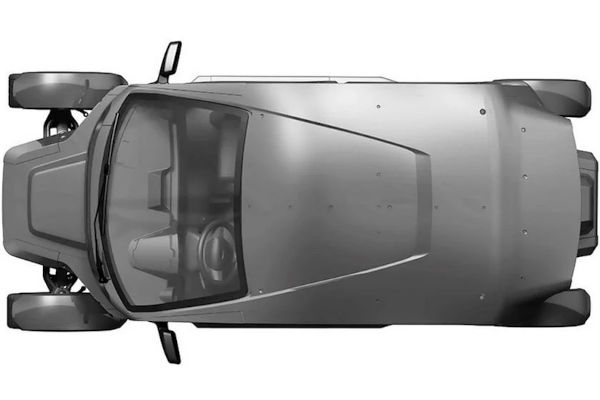 The EVs were filed at the Russian patent office recently and one of them is named UV-4 but there is a second, unnamed, never-before-seen three-wheeler. The UV-4 adopts a rugged-looking design with four wheels that are exposed. There is also a bodyshell as well as a military-grade doors. The entire car has a length of 133.8 inches and is 59 inch wide while the height is 70 inches. 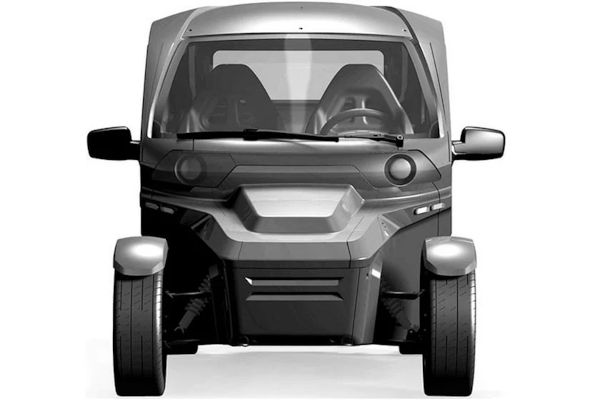 With this design, the interior design is not expected to be flashy. The EV may come with features such as air conditioning, sound system and an adjustable suspension. 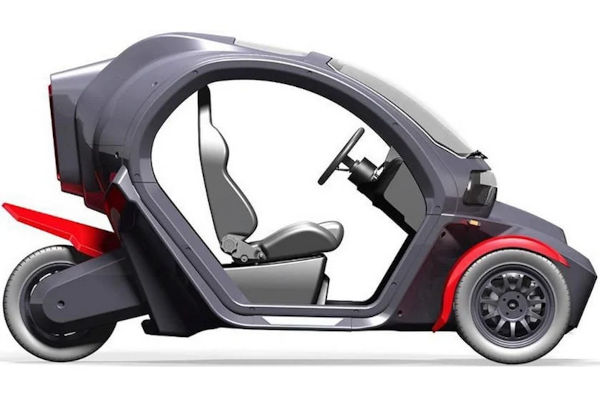 The UV-4 will get its power from a 67 hp single electric motor.  The car has a top speed of 50 mph and has a maximum range of 93 miles. 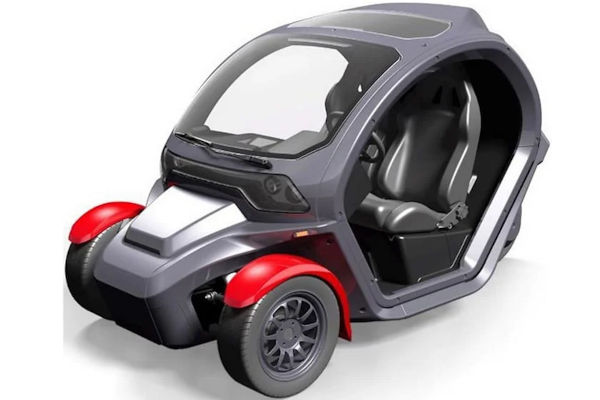 The unnamed three-wheeler has an even smaller form factor. The front has the same design as the UV-4 but there are no doors. 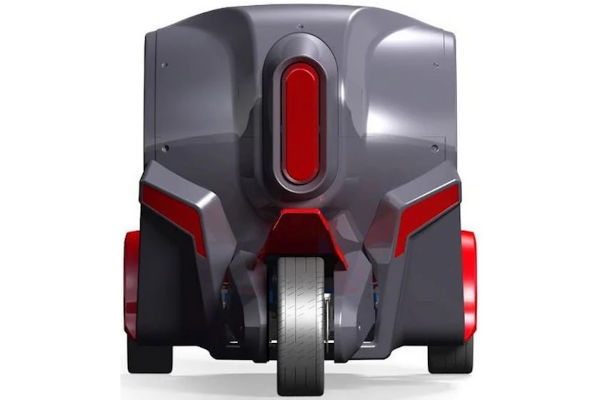 In terms of the availability and pricing, Kalashnikov is yet to disclose when the EVs will be available or their prices.