Microsoft’s new operating system did not disappoint in terms of advanced features. Judging by the latest leaks on the social network Twitter, Windows 11 users will soon receive a new system of protection against network and other threats – the next version of Microsoft Defender.

According to the screenshot shared, some users already have a preview version of the new Microsoft Defender Preview, codenamed GibraltarApp. The new Defender will offer users “simple, discreet and personalized protection”.

Even before the official release of Windows 11, it became clear that Microsoft was taking security very seriously. Strict requirements are imposed on the hardware of computers: a TPM 2.0 module is required, support for VBS and Secure Boot technologies, as well as processors that support Mode-based Execution Control (MBEC) or Guest Mode Execute Trap (GMET) technologies. 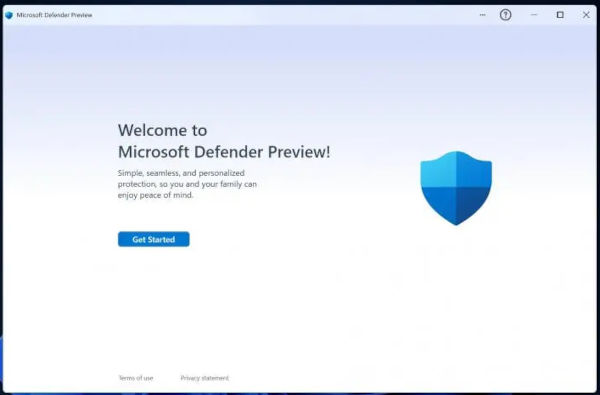 It is noteworthy that the Microsoft Defender in use in Windows 11 now looks very similar to the option used in Windows 10 – it has already received a lot of negative feedback from users, including complaints about its role in system failures. It is possible that this prompted the company to release a new version. 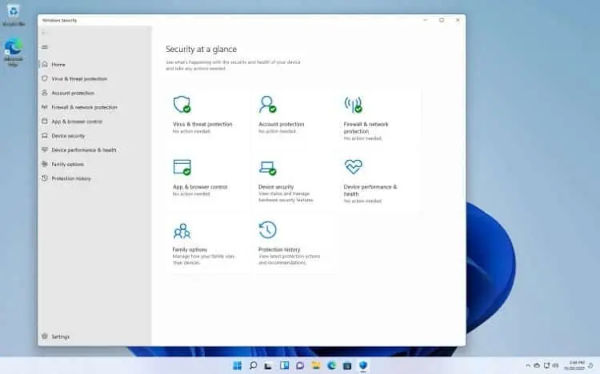 The availability of the new version, even in the form of Microsoft Defender Preview, is not yet known. Apparently, it will first be available in the beta channel for members of the Windows Insider program – given the fact that they were also the first to get the opportunity to try out the use of Android applications in the Windows 11 environment.