Google has just announced that the WhatsApp chat transfer feature that lets users migrate chat history from iPhones to Android will now be available on “all Pixel smartphones.” 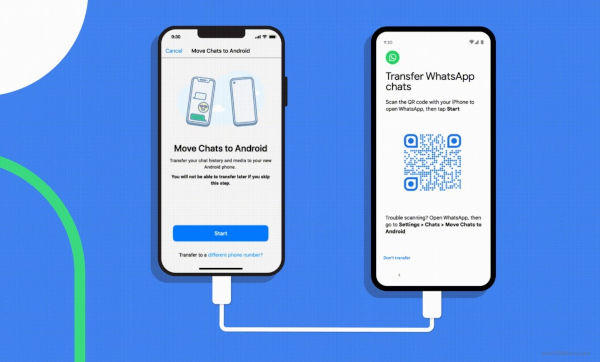 According to an official blogpost, the search engine giant is bringing support for the highly requested chat migration feature for its Pixel devices. Furthermore, the new feature will also “become available on new smartphones that launch with Android 12.”

For those unaware, Samsung smartphone were the first to receive this feature, but now, we can expect a better experience for anyone moving from iOS to Android as they won’t lose any of their messages/chats.

Google added that the process is simple and would only require a USB Type C to lightning port to get started. One has to just connect both smartphones and will be promoted while setting up a new Android device to scan a QR code that will be displayed on the iPhone. Scanning this would launch WhatsApp on the Android handset and begin the process of transferring all of the existing conversations, media, and more over to the new device. 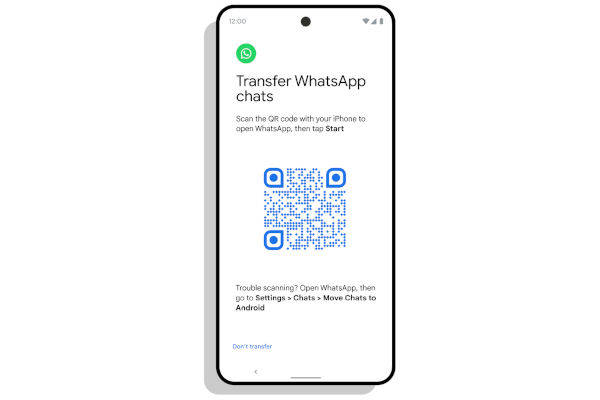 For years, losing your chat history when migrating between iPhones and Android has bee n major issue and deterrent to those seeking to shift smartphone ecosystems. But with this update, life would become a bit easier for those making the move.

According to Google, other smartphone brands can now add support for the feature when updating their smartphone to Android 12 OS. So apart from newly released smartphones, some existing models would also gain access to this feature sometime in the near future.

Huawei P20 Specifications And Price – A Phone With Unique Camera...