Unencrypted backups was one of its privacy flaws as cloud backups provided by Google Drive and Apple’s iCloud could be accessed by authorities if they get warrants and these tech giants could hand over access to your data.

But these are changing; you can turn on end-to-end encryption for your backups. The way WhatsApp owner Facebook describes this in its announcement, it seems like it won’t be on by default but you’ll have to actively choose to enable it. 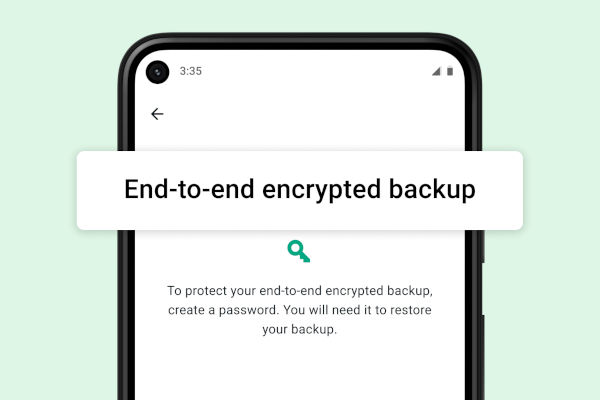 The new feature allowing for end-to-end encryption of backups will be rolling out slowly to those with the latest version of WhatsApp for Android or iOS.